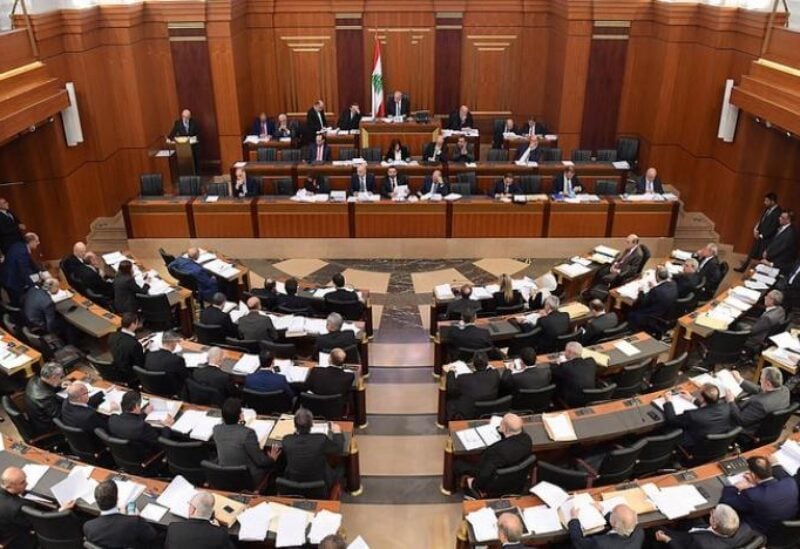 A fourth attempt by the Lebanese Parliament to elect a new president for the country failed on Monday, as a result of a loss of quorum. Unlike previous sessions that ended similarly, Speaker Nabih Berri refrained from calling for a next round, telling Asharq Al-Awsat that the election sessions have become a “failed and useless play.”

“That’s why I will try to replace them with a dialogue between political forces,” he added.

Monday’s parliamentary session came about a week before the end of the tenure of President Michel Aoun, who will leave Baabda Palace next Sunday, one day before the end of his term, confirming the inevitability of a presidential vacuum amid continuous disagreements over the name of his successor.

Berri clearly explained his decision to stop convening the Parliament. He told Asharq Al-Awsat that the election sessions had become a “failed and useless play, and for this reason I will try to replace it with a dialogue between the political forces.”

He revealed that he has started sending his delegates to the political forces to solicit their opinion on the possibility of holding a national dialogue, with the aim to hold presidential elections that give the Lebanese “hope of getting out of the dangerous crises plaguing their country.”

In the same context, Berri asserted that he would not call for any dialogue before the end of Aoun’s current presidential term, refusing to assert that a vacuum occurred before all means were exhausted to avoid it.

In this context, he said: “It is useless to call for an election session in the absence of consensus and the balance of power within Parliament.”

“Dialogue will replace the sessions unless there is a possibility of consensus…” he added.

The fourth session did not bring anything new except for some changes in the distribution of votes. MP Michel Moawad obtained 39 votes, mainly from his Renewal Bloc, the Progressive Socialist Party (PSP), the Lebanese Forces (LF), and the Kataeb party. On the other hand, 50 blank papers were cast by representatives of Hezbollah and its allies, who left the session before the beginning of the second voting round. As a result, the quorum was lost.

Most of the Change Bloc deputies chose to vote for Issam Khalifeh (a university professor who defends Lebanon’s share in the maritime borders represented by what is known as Line 29 and not 23 as stipulated in the recent agreement), while the National Moderation deputies, as in the previous session, voted for “New Lebanon”, and two other votes were canceled.

In remarks following the session, Moawad said: “I got 39 votes due to the absence of a number of deputies, and I have a clear road map.”

He added: “Hezbollah wants a gray president who obeys to it. [The party] continues to isolate Lebanon.”

Lebanese Forces MP George Adwan reiterated his support to Moawad’s candidacy. Responding to a question about the LF willingness to meet Hezbollah’s invitation to agree on a president, he said: “The point of disagreement with Hezbollah is based on the Constitution, the law, and arms outside state authority. Everything becomes possible if Hezbollah accepts the principle of the state, the Constitution and the law, and admits that no weapons remain outside the state.”

On the other hand, MP Alain Aoun, who is member of Aoun’s Free Patriotic Movement (FPM), stressed that the election of a new president could only be achieved by securing a minimum level of consensus.

“This requires dialogue, and [Monday’s session] is evidence that what is happening is not enough,” he stated.

In remarks before the beginning of the parliamentary session, Hezbollah MP Hassan Fadlallah said that his bloc would cast a blank paper.

“We hope that everyone will benefit from this experience…. We renew the call for understandings and for consensus on a name… We are open to dialogue. The issue is not a compilation of numbers,” he noted.