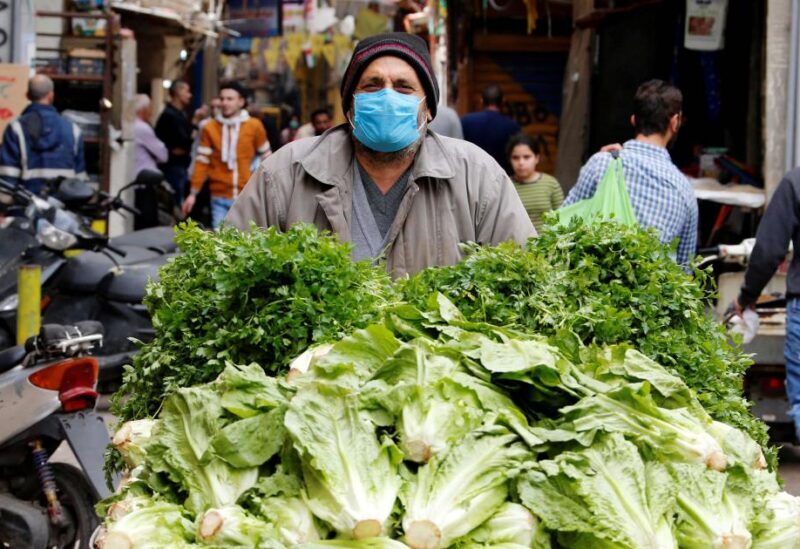 Lebanon has registered 3,513 new confirmed cases of COVID-19 and 62 deaths in the past 24 hours, the Ministry of Public Health reported on Wednesday.

The World Bank threatened yesterday to suspend financing for Lebanon’s vaccination drive in its second week after it emerged that some lawmakers would get their shots in parliament on Tuesday.

Lebanon received its first batch of the Pfizer-BioNTech vaccine – about 28,000 doses – this month with aid from the World Bank, which said it would monitor to ensure the shots go to those most in need.

In its first operation funding the purchase of coronavirus vaccines, the World Bank reallocated $34 million to help Lebanon start vaccinations.

After local media reported that some MPs would get their vaccine shots on Tuesday, the World Bank’s regional director, Saroj Kumar Jha, said that would breach the national plan agreed for fair vaccination.