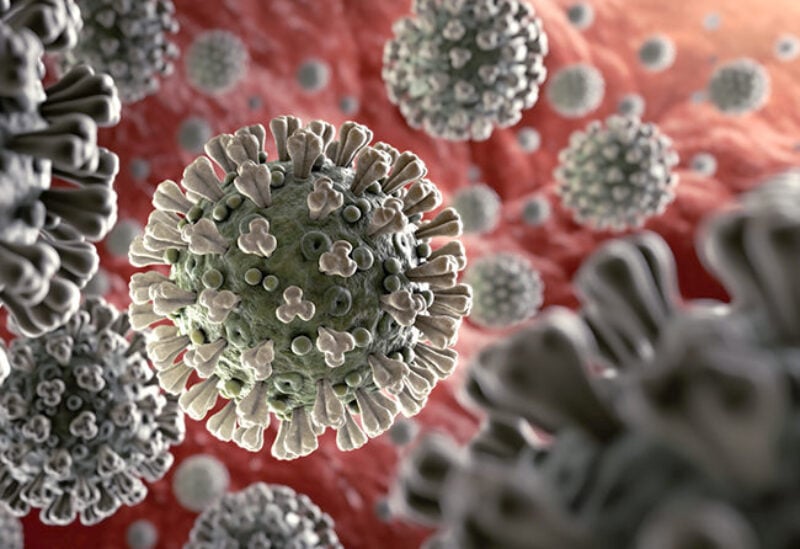 The cases were detected among 16,684 tests, with only 21 cases found among travelers arriving at Beirut International Airport. The positivity rate throughout the last two weeks stood at 17.4 percent.

The statistics provided by the Health Ministry also show that 2,337 patients are currently hospitalized for COVID-19 and related complications, with 936 in the ICU and 286 requiring ventilators.

Lebanon received more than 36,000 more Pfizer vaccinations Saturday, bringing the accumulated number to just over 170,000 so far. Meanwhile, 92,000 AstraZeneca doses are expected to arrive to the country in the coming days, allowing for a wider pool of vaccinated patients.

Caretaker Health Minister Hamad Hasan addressed three deaths that occurred on the same day at the Saydet Zgharta Hospital in the north governorate, saying that he instructed the head of the health department, the judicial doctor and the observing doctor to verify at the hospital the possible causes of such a coincidental occurrence.

According to the initial report, it was found that “no electrical malfunction occurred and oxygen was available in sufficient quantity in the main tanks in the hospital. Rather, there was a shortage of oxygen pumping for a short period during which the backup actuator was used.”

The report emphasized that “the three patients were suffering from a critical health condition and had been in intensive care for more than two weeks,” continuing that “confirmation of their death related to the lack of oxygen pumping, and requires an additional investigation that will be completed in the near future after the matter is resolved.”

“We must ensure that the truth is revealed to the families of the deceased, and so that public opinion can be adequately formed,” he continued.