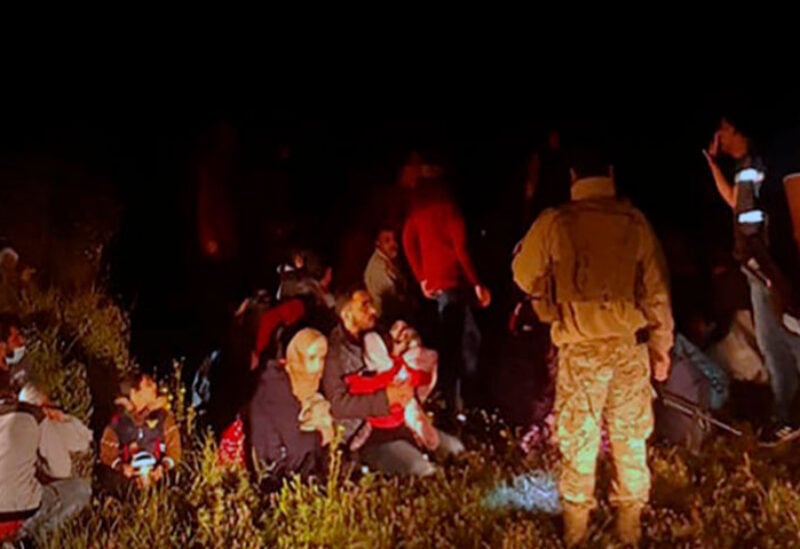 Lebanese troops aborted early Sunday an attempt to smuggle dozens of Syrian migrants to the Mediterranean island of Cyprus, the military said.

The Lebanese army said in a statement that soldiers and members of the army intelligence thwarted the attempt in the northern district of Arida near the border with Syria.

It added that the smuggler who took money from the migrants to take them to Cyprus has been arrested and is being questioned.

The attempt to smuggle 69 Syrian citizens comes as Lebanon is witnessing a severe economic and financial crisis that has thrown more people into poverty.

The Mediterranean island and Lebanon have an agreement to curb the arrival of boats loaded with migrants from reaching Cyprus.

Cyprus came under fire by Human Rights Watch last year for allegedly pushing back 200 migrants and refugees arriving from Lebanon aboard boats without heeding their claims for asylum while in some instances using violence and coercive tactics.