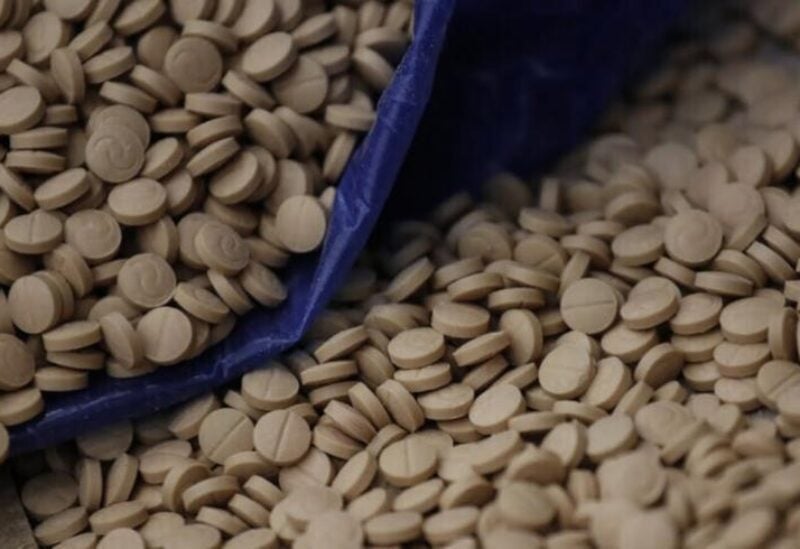 The Minister of Interior and Municipalities, Bassam Mawlawi, announced “a new and qualitative achievement for the Information Division in the General Directorate of the Internal Security Forces.”

Mawlawi tweeted: “A new and qualitative achievement for the Information Division in the General Directorate of the Internal Security Forces, which was able to thwart the smuggling of 700,000 Captagon pills, that were intended to be transported overland by truck, to the Kingdom of Saudi Arabia.”

He added: “After a careful monitoring process, the Lebanese R.M. was arrested in the Bekaa Valley, and after quizzing him, it was found that he was linked to the wanted G.D., the brother of one of the detainees, who was involved in the largest Captagon pill smuggling operation to Arab countries.

Mawlawi concluded: “With determination and will, the security forces managed within a week to thwart three drug smuggling operations. We will continue to do so in order to prevent the export of harm and evil to our brothers and to protect our society, and the societies of Arab countries.”