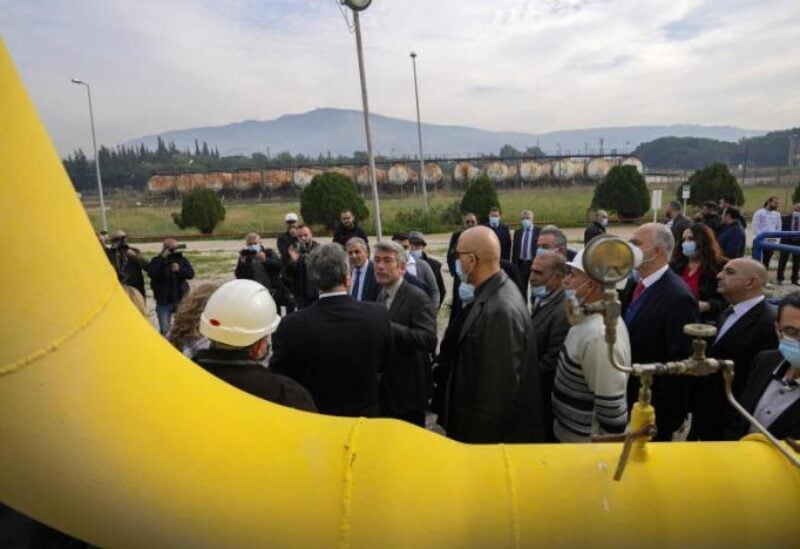 Lebanon’s energy minister launched two projects in the country’s north on Tuesday to facilitate the flow of natural gas from Egypt. The move aims to improve electricity production and expand the country’s tanks to increase oil reserves.

The revival of the Arab Gas Pipeline to deliver Egyptian gas to Lebanon comes as the small country is reeling from a crippling electricity crisis. The pipeline has been out of service in Lebanon since before Syria’s 10-year conflict began in 2011.

Lebanese Energy Minister Walid Fayad said Egypt’s Technical Gas Services will begin renovation work on the pipeline inside Lebanon within days and work should be done in a little more than two months.

Egypt has agreed to supply Lebanon with natural gas to its power plants through Jordan and Syria. Syrian experts have finished work inside the war-torn country.

The Syrian government is under US and Western sanctions for its role in the war, which has left nearly half a million killed and disappeared and nearly half of the population displaced.

Despite the sanctions, the US has supported the resumption of natural gas flow from Egypt to Lebanon via Syria.

Fayad told The Associated Press during a tour of an oil facility that US officials who have visited Lebanon said the contract to bring gas from Egypt will not be targeted by sanctions because “no cash is going from any side to Syria.”

He added that Egyptian officials are in contact with the Americans to make sure that the contract does not violate the sanctions.

Fayad said about 650 million cubic meters (22.95 billion cubic feet) of gas will be brought to Lebanon through the pipeline annually to the Deir Ammar power station in the north. He said the amount will lead to the production of 450 megawatts of electricity adding three to four hours of electricity supplies a day.

He said the cost will be about 7.5 to 8 cents per kilowatt hour, “which is cheaper than any production costs we have.”

Fayad launched the project to upgrade and build new tanks to store oil products in the oil facility in this port city.

In 2019, Lebanon signed a deal with Russia’s largest oil company, Rosneft, to upgrade and operate storage installations in Tripoli. The deal made Rosneft manage storage operations.

He said the works will begin with the renovation of three tanks and building three new ones as well adding that the project is expected to take about 18 months. 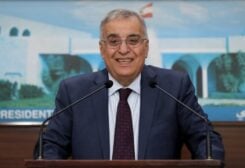