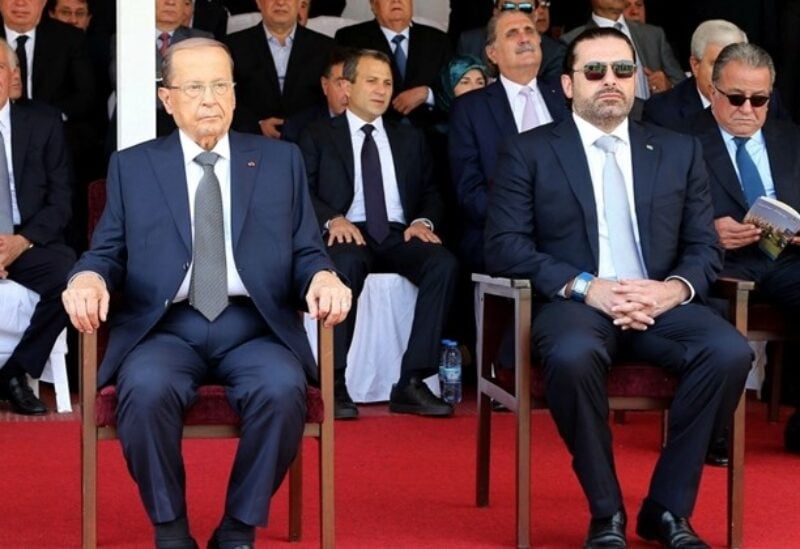 BEIRUT: Lebanon’s president and prime minister-designate reacted with statements of support after the Jordanian military said that King Abdullah’s half-brother and former Crown Prince Hamza bin Hussein had been told to halt actions used to target the country’s “security and stability.”

In a statement published by Amman’s state news agency, it said the action was part of a broader security investigation in which a former minister, a member of the royal family and some other unidentified individuals were detained.

Lebanon’s president and people stand with the king and people of the Hashemite Kingdom of Jordan in the face of anything that could hinder the stability and security in brotherly Jordan,” President Michel Aoun said in a statement.