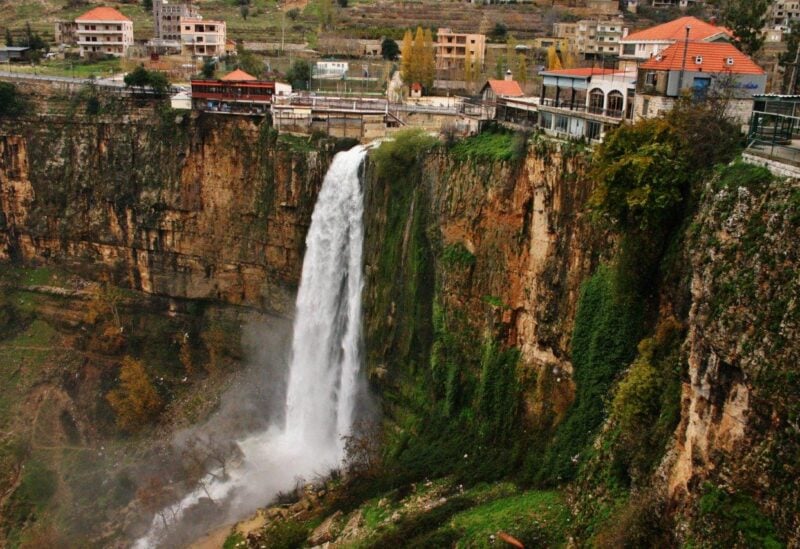 Lebanon is affected by hot and humid summer weather and will continue in the coming days, with a rise in temperatures between today and Monday, while light fog continues to form on the mountains near the coast.

The weather for the upcoming days is as follows:

Sunday: a limited rise in temperatures ranging between 24 and 33 degrees on the coast, 36 degrees in Bekaa, and 30 degrees at 1000 meters. The atmosphere is little cloudy, with formation of light fog on the mountains, while the winds are westerly weak at 20-30 km / h.

Monday: an additional rise in temperatures, which range between 24 and 34 degrees on the coast, 37 degrees in Bekaa, and 31 degrees at 1000 meters, and the atmosphere is cloudy, while the winds are westerly weak at 20-30 km / h.