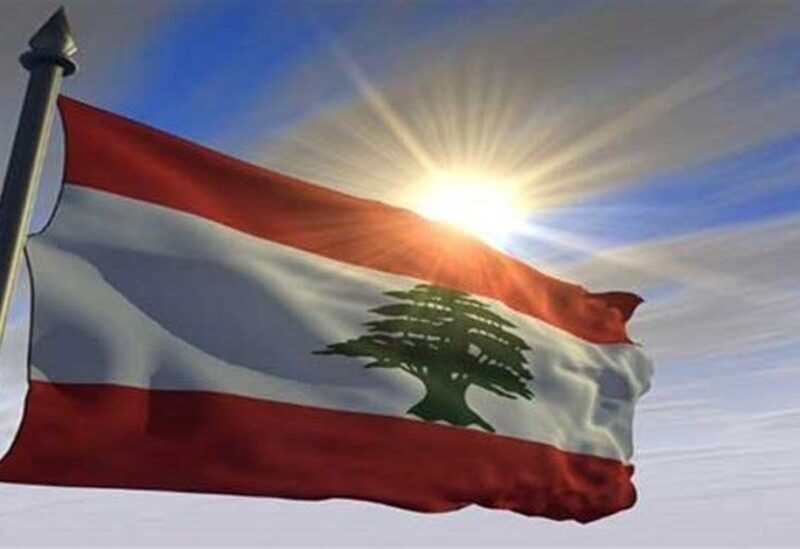 Nassar affirmed that “the participation of twenty countries in the championship is nothing but the best proof that Lebanon is a country that is safe, stable and open to its Arab neighbors and the brotherly Arab countries, as well as the countries of the entire world,” adding that “work is underway today to stabilize it economically and politically, as it is a country entitled to attract international tournaments in various fields and sports, tourism, entertainment and cultural sectors to restore its presence and active position in the region and the world.”

“On behalf of His Excellency the President of the Republic, General Michel Aoun, I announce the opening of the tournament, wishing all participants brilliance and victory, and that Lebanon would remain as it has always been, the land of convergence for all countries and a focal point for international activities, as it proved that it is always ready and present, despite all the difficult circumstances to host this tournament and all similar tournaments with constant success.”,” Nassar concluded his welcoming address.

A commemorative shield was then presented to the Tourism Minister by President of the Lebanese Taekwondo Federation, Dr. Habib Zarifa.

Prior to the start of the competitions, the South Korean battalion operating within the United Nations forces in southern Lebanon also presented a show that won the admiration of the audience.