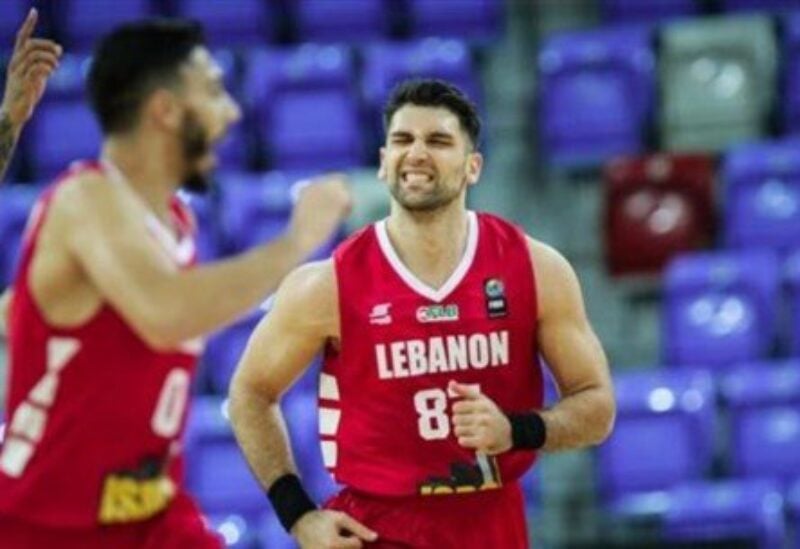 The Lebanese national basketball team defeated its host Bahrain, 102-87, in the third round of the Asian qualifiers for the AFC Asian Cup that will be hosted by Indonesia next year.

This is the sixth successive victory for the Lebanese team, which qualified for the finals from the second round, keeping its record clean from any losses thus far.

It is to note that Lebanon will be playing against India today.