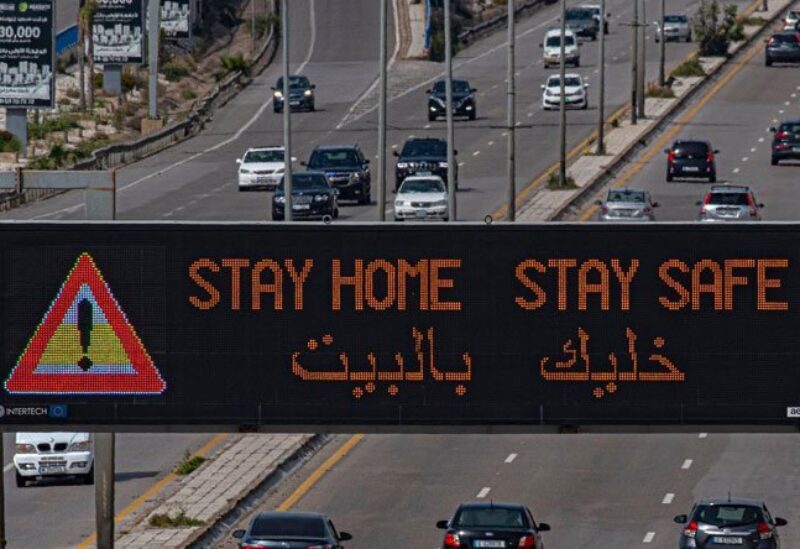 The Director General of Beirut Governmental Hospital, Dr. Firas Abiad, warned via “Twitter” that “Covid-19 cases are soaring up in several countries, not only in Lebanon. This has resulted from several reasons, including new, more infectious virus variants, early easing of lockdown measures and slow vaccination process. What is happening in Brazil is worthwhile, as the healthcare system there is almost collapsing. ”

He explained, in a statement published on social media, that “the Brazilian virus strain“ P1 ”is considered more contagious and harmful than other mutants,” indicating that “this strain can avoid immunity against the virus acquired through a previous infection or vaccine. In Manaus, 75% of the population got infected with the “Corona” virus in previous waves, but hospitals are now overwhelmed due to the spread of the new “P1” strain.

“Will this new strain spread over other countries? This is inevitable. Last week, Lebanon recorded more than 100 flight passengers tested positive. Relaxation of the travel restrictions are witnessed in other countries as well. Without genetic monitoring of the virus in infected people, it is difficult to know which strain is being spread”, Abiad concluded.