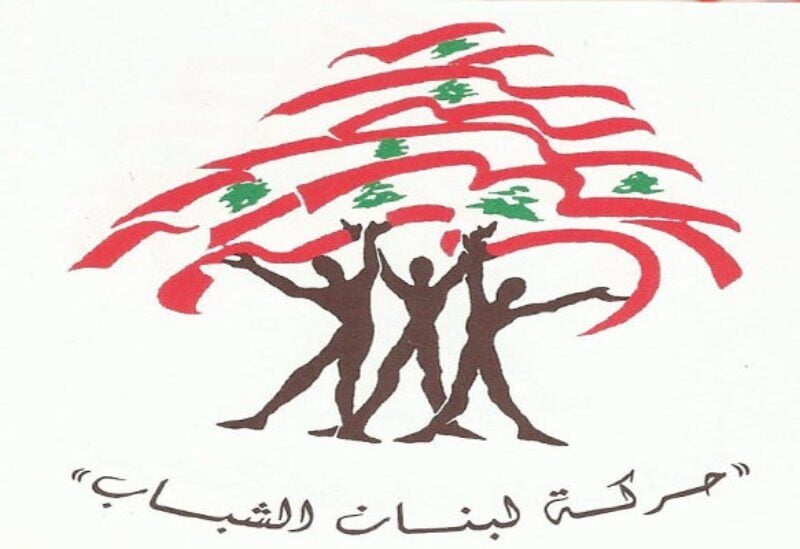 Lebanon Youth movement on Tuesday highlighted “the need for the swift return of the displaced Syrians to safe areas in their country,” in reference to the dire economic situation Lebanon has been going through since the Syrian conflict broke out and to the clashes that have recently erupted over Syrian elections held in Lebanon.

“The international community, including organizations and countries, should help Lebanon overcome this ordeal which has started since the beginning of the war in Syria and which has had a negative impact on the collapse of the national economy,” it said in a statement following a meeting chaired by Wadih Hanna.

The movement also warned against “going back to the ‘language’ of violence, treason and provocations because they have repercussions on civil peace and remind us of the ‘dark’ days of war which we are working hard to turn their painful page.”

Moreover, it denounced accusations launched against the Lebanese army and its commander General Joseph Aoun and against the security forces, lauding “the measures taken by the military institution, especially in the north.”

“Every accusation directed at the army and the security forces is treason against the nation and an attempt to drag the country into chaos and war.”

Last Thursday, scuffles erupted between Lebanese and Syrians who were on their way to cast votes at their embassy in Lebanon in favor of Syrian President Bashar al-Assad, as polling abroad began before the presidential election.