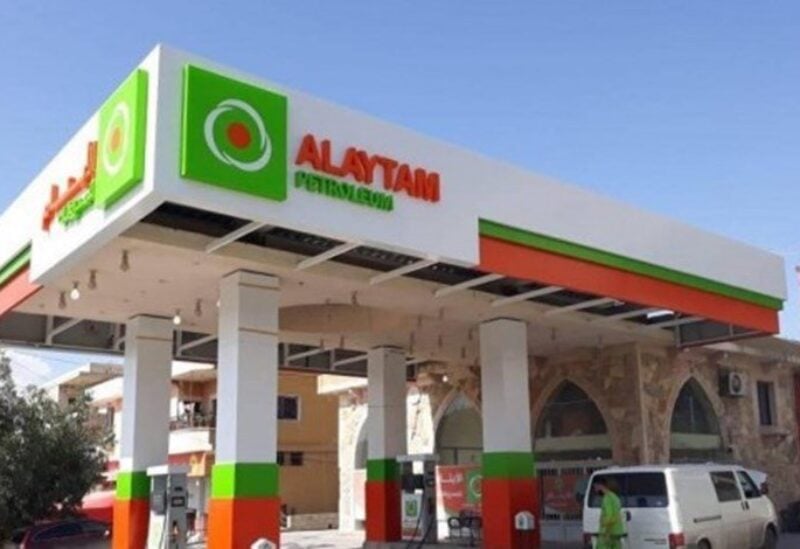 Al Aytam gas station’s administration announced on Monday that most of its stations in Beirut, the South and Bekaa are now out of stock, and apologized for the forced shutdown amid a severe fuel crisis in Lebanon.

“While we have always been giving you updates on the general situation regarding fuel, we inform you today, regretfully, that our stock of gasoline has run out in most of our gas stations in Beirut, the South and Bekaa,” the station said.

“We apologize for their forced closure and we thank, at the same time, all companies including the facilities of Al Zahrani and Tripoli which had provided us with quantities (of fuel) in times of crises,” it said, noting that the station on airport road “might be the only one that could open out of all other Al Aytam gas stations.”

“The fuel availability problem is getting worse while being surrounded with ambiguity and a lack of clarity. Perhaps, we started entering the dark tunnel.”

Long queues of Lebanese citizens’ vehicles snaking around gas stations have been spotted across the country with some regions being affected more than others by a severe fuel crisis.

In most regions, the citizens are allowed to fill their vehicles with gasoline at a maximum price of 20,000 to 30,000 Lebanese pounds.

On May 17, Lebanese lawmaker Fouad Makhzoumi tweeted that “the fuel, medicine and electricity crises as well as the overpriced commodities confirm that subsidies have actually been lifted but none of the ruling class members would dare to announce this.”

Lebanon’s financial meltdown is fueling hunger and unrest in the country’s gravest crisis since its 1975-1990 civil war.