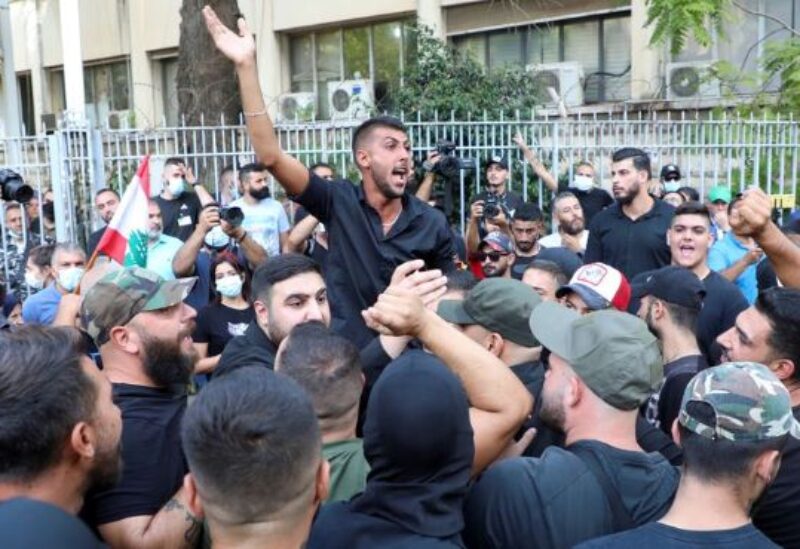 According to a statement released by Lebanon’s Shi’ite Amal movement on Monday, last week’s violence in Beirut was intended to revive internal strife and jeopardize civic peace, according to TV station NBN Lebanon.

Seven people were slain in Beirut on Thursday as thousands gathered for a protest organized by Amal and its Iranian-backed ally Hezbollah.