Lebanon’s Baalbek plunges into darkness for the sixth consecutive day 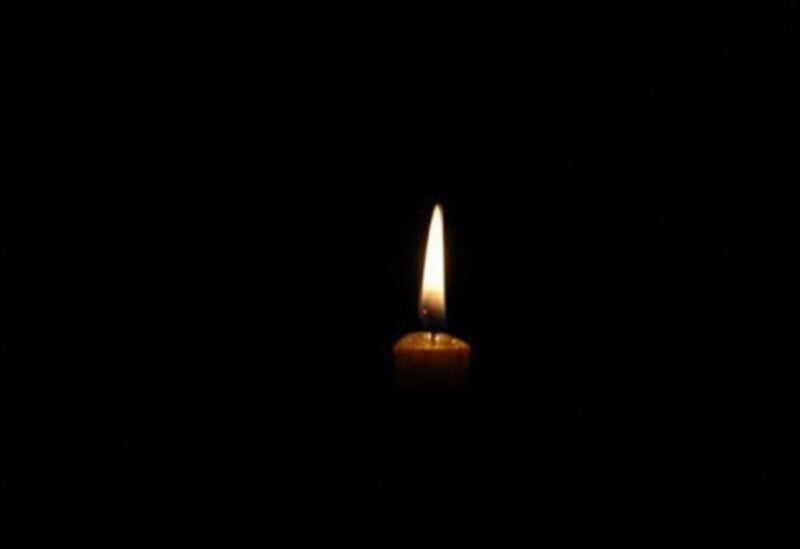 Lebanon’s Baalbek plunges into darkness for the sixth consecutive day

The city and its region suffer for the sixth consecutive day of power outages, which led to the crisis of power and water cuts in residential neighborhoods, the inability to draw drinking water from home wells, food spoilage and rotting medicines kept in refrigerators., NNA correspondent said.

The merchants of the city of Baalbek appealed to the Electricity du Liban (EDL), “fairness in distributing electricity among all regions, and dealing with Baalbek at the gates of the tourist season and international festivals,  the icon of resorts, ancient cities and tourism, since its archaeological sites have always been global, and the destination of tourists Europeans and foreigners visiting Lebanon.”