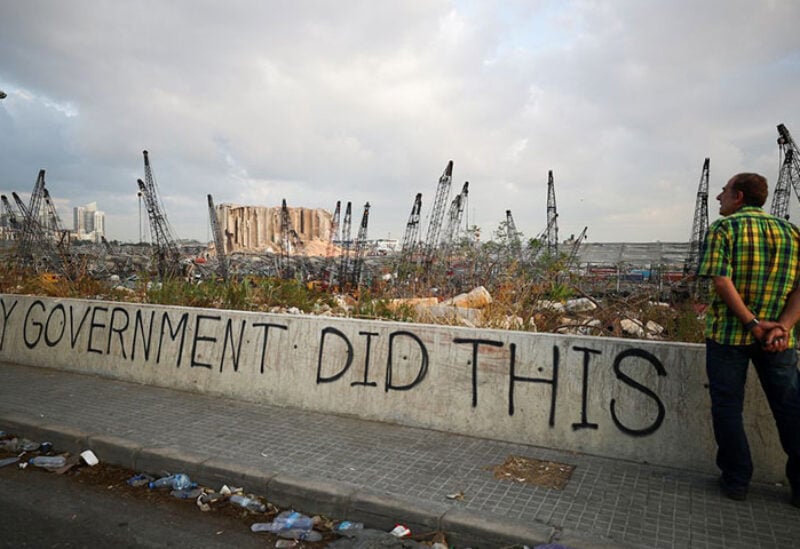 Port of Beirut after the August 4 explosion

Lebanon’s private sector diminished at a slower pace in May, with business conditions hitting a 19-month high due to a slower decline in output and new orders.

The Blom Lebanon PMI, which measures operating conditions in the Lebanese private sector, rose for the fourth consecutive month recording 47.9 in May from 47.1 in April. However, it remained below the 50.0 mark that separates growth from contraction.

The PMI reading was driven mainly by a slower decrease in output and new orders, with rates of decline easing to the slowest since October 2019 in both cases.

The rates of inflation in purchase costs and selling prices also softened from the spikes in March and April. Employment dropped for the third month in a row but the rate of job cuts remained marginal, according to the survey.

“This shows the economy’s built-in ability to adjust – albeit slowly – to the country’s current crisis, especially in the case of new exports that hit the 50 mark and were no doubt driven by the weaker exchange rate,” Ali Bolbol, chief economist and head of research at Blom Bank, said.

The economy, though, “hasn’t turned the corner, and still has a long way towards recovery”, he cautioned.

Swift formation of a “capable and reforming government of experienced specialists”, will help the economic recovery.

Lebanon is dealing with its largest peacetime economic and financial crisis, compounded by the Covid-19 pandemic, the Beirut port explosion and inadequate policy responses amid more than a year of political infighting.