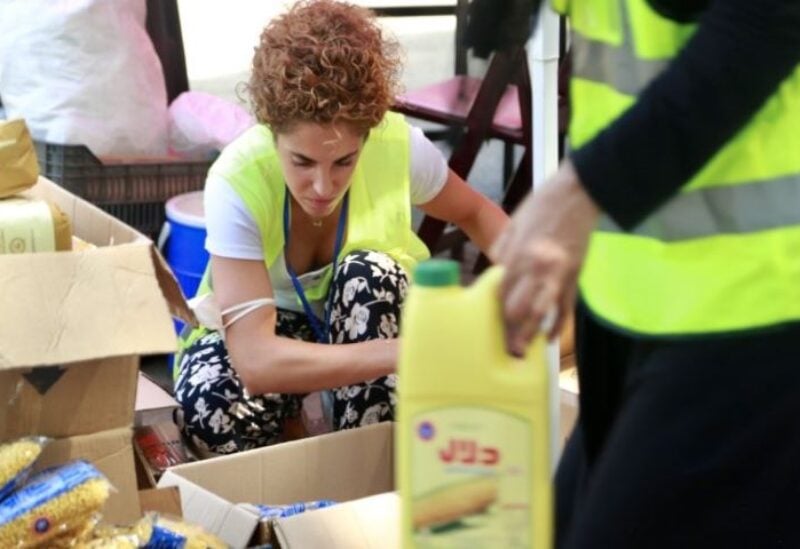 Lebanon’s business conditions reached a three-month high in December, as enterprises’ production and new orders dropped at a slower rate, despite the fact that the complex political and economic environment continues to be a substantial impediment to private sector development.

The Blom Lebanon PMI, which gauges operational conditions in the country’s private sector, increased to 46.7 in December, up from 46.1 in November, but remained below the 50.0 threshold that distinguishes expansion from contraction.

Despite the improvement, the company survey revealed a worsening in Lebanon’s private sector and the “static features” of the economy.

“Falling buying power is enabling a continuing slowdown in demand and new orders, as well as a drop in employment,” said Tala Nasrallah, senior research analyst at BlomInvest Bank.

As a result, early action by the incoming administration is critical as we approach 2022 in order to prevent the issue from worsening.”

Lebanon is experiencing one of the world’s worst economic downturns on record. The International Monetary Fund bailout is largely viewed as the sole avenue for the country to access badly needed aid to help it recover from its worst crisis in three decades.

In 2020, Lebanon defaulted on around $31 billion in Eurobonds. Its currency has lost more than 90% of its value in relation to the US dollar, resulting in soaring inflation, increasing unemployment, and poverty.

Companies’ output declined in December as a result of the ongoing political and economic challenges, as well as sluggish demand, but the pace of contraction was the slowest since September.

Employment declined for the second month in a row as private-sector employers recorded more spare capacity.

According to survey data, inflationary pressures increased in December. The value of the US dollar has deteriorated, raising buying prices. As a result, the total rate of input price inflation surged and reached its highest level since July.

To safeguard their profits, private sector enterprises in Lebanon increased their selling prices to the highest level in five months.

According to the study, the view of Lebanese enterprises remained bleak in December, as many businesses expect the political and economic situation to worsen over the next 12 months.