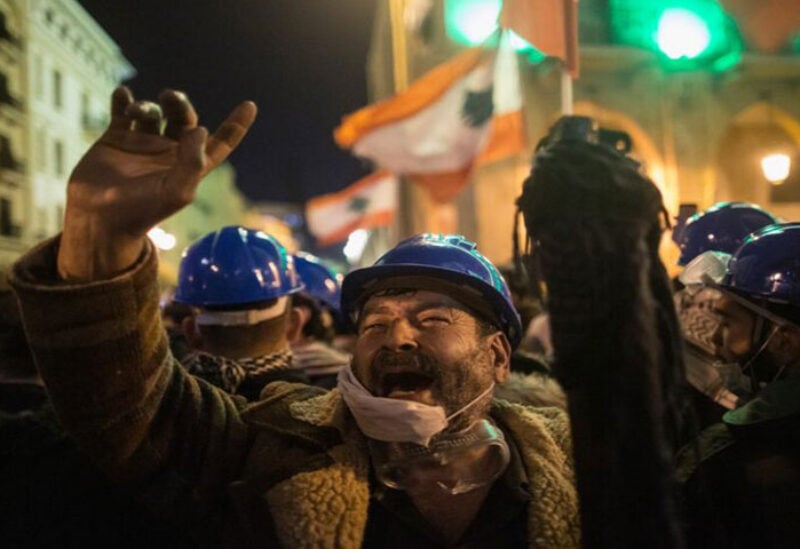 Lebanon's economy on the brink of collapse

The report said: “There is no clear turning point on the horizon for the crisis in Lebanon.” It pointed out that “the failure to implement the bailout policies threatens the already deteriorating social and economic conditions in Lebanon.”

Earlier, the report conducted by the World Bank on the impact of the Coronavirus pandemic on food price inflation in the Middle East and North Africa region indicated a drastic increase in the prices included in the food basket in Lebanon between the period from February 14, 2020 to May 10, 2021.

According to the report, Lebanon, along with Djibouti, was the only country in the region that recorded an increase of more than 60 percent in the price of fresh or frozen beef.