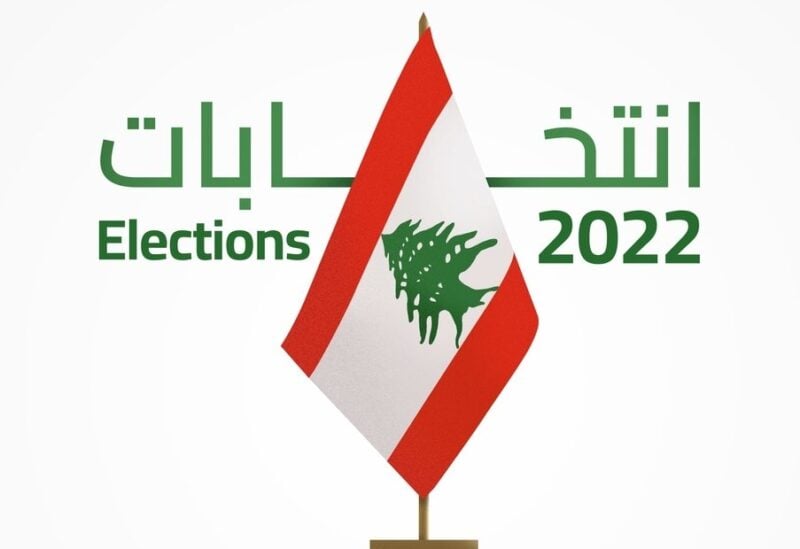 The former US ambassador to Lebanon, David Hale, posted an article titled “Lebanon’s Election Offers No Salvation”, published in the Wilson Center, in which he stated:

There was a lot of wishful thinking before Lebanon’s parliamentary elections on Sunday, May 15. Many had hoped independents would tap the despair and anger of ordinary Lebanese toward elites who have driven their country off the figurative financial and socio-economic cliff. There was also speculation the results would deal a blow to Hezbollah and its Christian allies. The reality demonstrated on Sunday is that, while Hezbollah’s Christian allies suffered reverses, Lebanon’s democratic practices and sectarian political structure tend to produce paralysis.

One fantasy is that reducing Hezbollah’s parliamentary presence and alliances reduces its power. In reality, Hezbollah’s sway in elections and parliament is merely a useful by-product of its parallel power structure outside the state, based on arms, fighters, services, and illicit funds. Electoral victories give Hezbollah the legitimacy and insider access to influence policy, block opposition, and channel state resources to its Shia constituents. But the group’s power rests in a militia that is standing by if thwarted by unarmed politicians, most of whom learned the mortal danger of challenging the group. Under the rubric of “resistance” to an Israeli occupation that ended over twenty years ago, Hezbollah alone of Lebanese militias escaped the disarmament clause of the accord that codified the end of the civil war.

Another sturdy hope is that a Lebanese election can produce the kind of activist government needed to restore confidence in the country’s finances and governance. Eighty years ago, the leaders of the major religious communities – Christian, Muslim, and Druze – accepted a state provided it was so weak that no single sect could use official instruments to prevail over the others. This state evolved over time into little more than a patronage machine; the mounting corruption was tolerated by many Lebanese so long as the spoils were distributed proportionally across sects.

A third misconception is that independents can advance in such a closed system. Lebanese parliamentary elections are held in multi-seat districts, with seats parceled out on a compromise demographic formula struck in 1989 that, even then, no longer reflected reality. Citizens can vote for one candidate for each seat in their district, including seats designated for sects other than their own. Leaders in each district form lists of candidates, encouraging their followers to rubber-stamp the whole thing. In most districts, the real competition is to get on the prevailing list led by the dominant community and leader, with the final ballot results often a foregone conclusion.

It is hard to insert a la carte independents into a system favoring fixed price menus, especially if independents don’t form coalitions of their own, as they failed to do on Sunday. Instead, independent aspirants can gravitate to the dozen or so seats that have remained competitive despite the dampening effect of elections by list; but they still face the superior resources and machinery of traditional leaders and parties. This time, no more than 15 new genuine independents prevailed against these odds, out of 128 seats.

Notably, the 2022 election did not include the formidable Future Movement, a Sunni-dominated coalition led by Saad Hariri, the son of former Prime Minister Rafic Hariri, assassinated by Hezbollah in 2004. Sunni Gulf Arab funding of the Hariri enterprise helped counter Iran’s financing of Hezbollah, but evaporated as Gulf leaders grew tired of investments that made no decisive inroads against Iran’s proxy. Hariri withdrew from the 2022 campaign, citing Hezbollah’s armed influence. The resulting low Sunni participation level proves Hariri still leads his constituency, and his absence opened up most of those few contests won by independents.

Sunday’s gains for the anti-Hezbollah Christian opposition were impressive but insufficient for it to command the political landscape. Significantly, the Hezbollah-Amal bloc took all 27 Shia seats, giving that faction critical influence over the coming political choices. Following the expected reelection of Nabih Berri to the Shia sinecure of parliamentary speaker, the next step is formation of a cabinet that can win parliament’s confidence. Prime Minister Najib Mikati will move into a caretaker status for the duration of a process that has no deadline. Maneuvering may be even more difficult and protracted than usual in such a closely divided parliament.

The strengthened Christian opposition may demand the exclusion of Hezbollah from the cabinet as a condition for their own participation in it or vote of confidence. Yet, the cabinet is subject to the same sectarian power-sharing formula as parliament, with the Shia allotted 20-25 percent of the ministries depending on the total number. Given Hezbollah’s hold, only Shia with a death-wish would be tempted to join a cabinet without its blessing. In any case, Hezbollah and its allies can boycott a confidence vote for any cabinet they deem unrepresentative, paralyzing the whole process.

The presidential election, scheduled for no later than October 31, 2022, will cause further strain. Parliament elects the Maronite president by two-thirds majority vote, and the occasion usually produces a protracted crisis. Some presidents have had their terms extended, with dubious legality; others have left the office on time but vacant. Incumbent President Michel Aoun is likely grooming his political heir and son-in-law, Gebran Bassil, to succeed him; it is unclear how Bassil can secure the required parliamentary support.

That problem leaves Aoun with three choices. He can seek a term extension for himself, which would require the same improbable two-thirds vote in parliament acting on a bill from a confirmed cabinet, which may not materialize before the deadline. He can back a compromise choice, which he previously refused to do. Or he can let the office fall vacant on October 31 – leaving Lebanon with neither a president nor a confirmed and empowered prime minister and cabinet. Those counting on the reforms required to restore confidence, unlock financial life support, and end the country’s economic free fall may have to wait before this logjam is broken. But Lebanon is out of time.

At moments of acute internal discord, many Lebanese look to regional and international actors to step in. Yet, most likely foreign players are either satisfied by Lebanese paralysis, unwilling to have their proxies compromise, or have trouble connecting the dots between Lebanese dynamics and wider Middle East problems. One would-be deus ex machina is French President Emmanuel Macron, who may seek dialogue among the Lebanese on bold new formulas of governance. Such an approach risks opening a Pandora’s Box of sectarian tension and conflict, ready for exploitation by Hezbollah.

For American officials, it is time to take stock, evaluate whether Lebanon is a priority, and understand why Hezbollah has grown from a small, dangerous terrorist entity into the monstrosity that it is today despite forty years of US opposition. America’s oscillating approach to Lebanon – long periods of neglect followed by activism in crises – is not ideal. Nor is the fairy tale that sanctioning Hezbollah’s disposable non-Shia allies will erode the fundamentals of its power, which rest outside the political alliance and state structure.

America should be realistic, temperate, and poised to act if and when Lebanon collapses. The current US policy of building up the Lebanese army and police as stabilizing forces, and tough love of making financial relief conditional on reform, positions Washington as best as possible given the current circumstances.