Lebanon’s Foreign Ministry welcomes “Algeria Declaration”: We hope it will be a real turning point towards achieving Palestinian unity 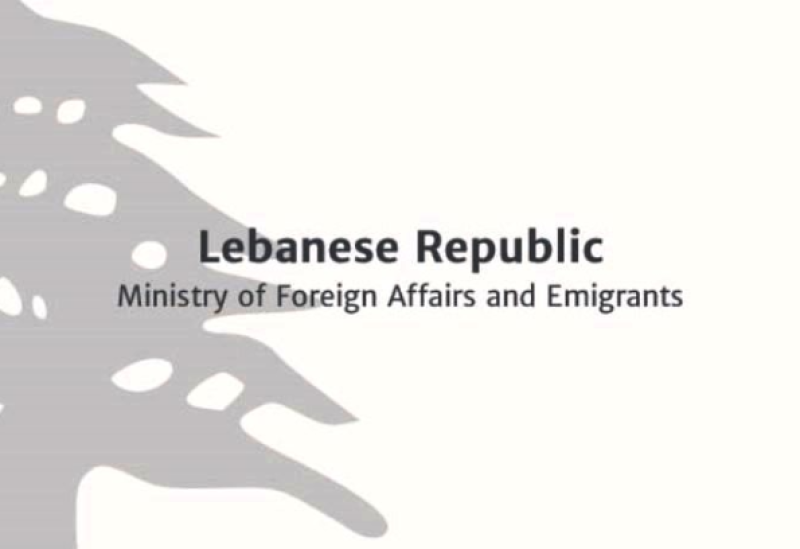 Lebanon’s Ministry of Foreign Affairs and Emigrants welcomed in an issued statement on Tuesday “the Palestinian reconciliation agreement that was reached in Algeria, as a culmination of the tireless efforts of its leadership.”

The Ministry hoped in its statement that the “Algeria Declaration” will be a real turning point towards achieving Palestinian unity on the basis of the success of the reunification process patronized by Algeria and a step forward towards consolidating the political partnership among the various forces and factions, in a way that ends the state of division and achieves the aspirations of the brotherly Palestinian people.

The statement continued: “The Palestinian people at home and in the diaspora are in dire need of the cohesiveness and unity of their national leadership in order to be able to achieve their legitimate goals of return and building their independent state on their national soil.”

“The Ministry highly appreciates the great role played by the sisterly Algeria, to realize this achievement, under the leadership and efforts of President Abdelmajid Tebboune, based on the true commitment to the supreme interest of the Palestinian people,” the statement concluded.