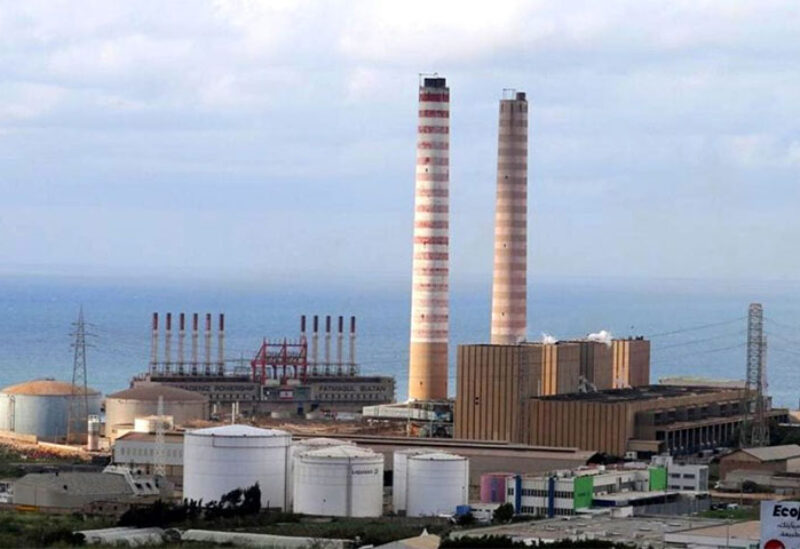 Lebanon to sign deals with Iraq to secure fuel

The deals are part of a long-term cooperation between Lebanon and Iraq that includes the development of the health, agricultural, and industrial sectors. It will also open new horizons for economic cooperation.

Lebanon’s caretaker prime minister, Hassan Diab, plans to visit Iraq along with a ministerial and economic delegation, but the trip has been delayed for “technical reasons”, government sources told Asharq Al-Awsat.

They indicated that the visit was postponed pending the Iraqi government’s approval of its budget.

The sources said that agriculture, energy, industry, and health ministers will be part of the delegation seeking to sign the agreements, namely, to supply Lebanon with fuel oil, which will secure the operation of the country’s power plants.

Lebanon’s power sector is suffering from a major crisis as a result of the fuel shortage and the country’s inability to secure the foreign currency for fuel shipments, in light of an economic and financial crisis that has greatly reduced the Central Bank’s reserves of the US dollar.

This could cause a total blackout and put a halt to government subsidies on food and medical supplies, which have already dwindled.

Earlier, government officials from both countries discussed fuel deals, and Iraq agreed to provide 500,000 tons of heavy fuel oil, which Lebanon will exchange for oil derivatives that operate its power plants from international oil companies.

The agreement stipulated that the payment be in the form of Lebanese Lira deposits at the Central Bank in an account under the Iraqi government’s name, the Lebanese government sources told Asharq Al-Awsat.

The agreements also include introducing Lebanese agricultural and industrial products to Iraqi markets, and in turn, Lebanon will advise the Iraqi government, and provide services to its health sector.

The sources explained that the revenues will be in US dollars and will contribute to providing new job opportunities and chances of cooperation with Lebanese markets, thus providing essential support to the local productive sectors.

The anticipated agreements are part of an Iraqi support package for Lebanon, which was discussed last summer during the Iraqi delegation’s visit to Beirut, where they reviewed cooperation in various sectors.

Sources indicated that Tamimi will sign Thursday a number of bilateral agreements.

The Lebanese sources said that the consultations for the trade exchange plan also included providing Lebanon with fuel oil products under a one-year loan, which will be discussed during the Lebanese delegation’s visit to Baghdad.