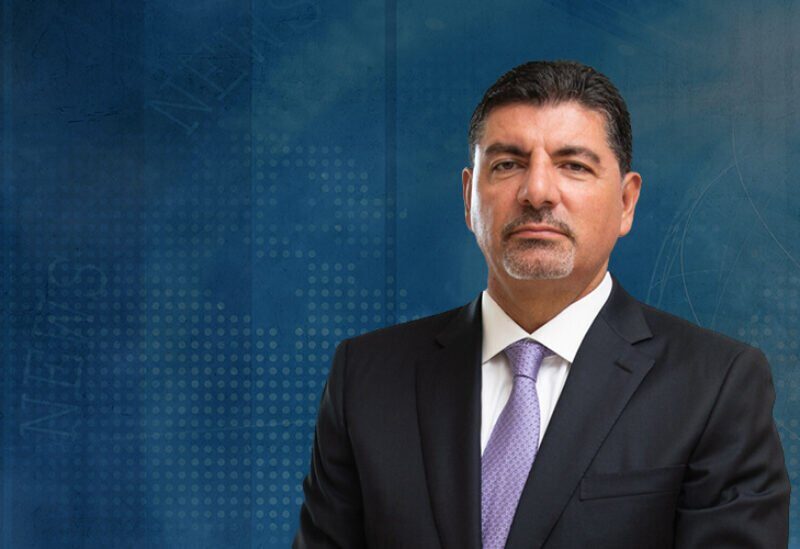 Russia’s decision to invade Ukraine will have ramifications that reverberate around the world for years to come. In the West, the immediate concern remains the invasion’s impact on the oil and gas markets. Yet, in countries like Lebanon, with just six weeks to two months of wheat reserves, the war’s impact on agricultural supply chains could well be the straw that finally breaks the camel’s back.

With an economy struggling due to the impacts of decades of corruption, a financial crisis and COVID-19, the upcoming parliamentary elections have never been so important. My fellow Lebanese face a bleak future, with no jobs for workers, no fuel at the gas stations and food at record prices. Children are already going hungry up and down the country and, should the crisis in Ukraine continue, food prices will only skyrocket further. Given Lebanon imports more than 60 percent of its wheat from Ukraine, the situation has the potential to escalate at a frightening pace.

The elections in May remain the last chance Lebanon has to vote for a government that is willing to implement concrete policies to ease the pain of our people. Inaction or maintaining the status quo is not an option. As long as the people of Lebanon allow sectarian politics to continue, the country will be subject to manipulation, political interference and attempts to cause more chaos from the outside as well as from the political elites within.
Unfortunately, the political establishment in Lebanon has closed ranks, determined to maintain its tenuous grip on power, and there is worrying speculation that the elections could be delayed. Unhelpfully, whereas the US and EU had been applying pressure on Lebanon to hold these elections, another side effect of the crisis in Ukraine is that their attention could be elsewhere.

We should not underestimate the political elites’ desire to maintain their tenuous grip on power by avoiding electoral accountability. After all, nothing better highlights the political establishment’s desire for self-preservation than its reaction to the Port of Beirut explosion. Nobody — not a single government official or Cabinet member — has been held to account for a completely avoidable tragedy that cost Lebanon 219 souls and billions of dollars. Any attempt at due process has been continually blocked by those motivated solely by maintaining the current status quo. That such actions mean forcing the victims’ families into a never-ending campaign for justice is of little concern to such people.

My father, Rafik Hariri, was a passionate advocate for Lebanon and the Lebanese people. He rose to prominence in the aftermath of the civil war with the sole agenda to rebuild Lebanon and put our nation on the path to prosperity. He fought for a Lebanon free from the sectarian constraints that led to the civil war and wanted to build a country that worked for everyone, not just the elites. In the end, he paid the ultimate price, yet his vision for a better, more prosperous Lebanon shines a light on a potential path to prosperity and a return to the kind of Lebanon my father died trying to build.

To honor his legacy, I have been an early supporter of Sawa Li Lubnan, a new political party that is fighting to end the sectarian stranglehold on Lebanese politics and is willing to implement the much-needed reforms to our judiciary, politics and economy. I hope my fellow countrymen and women see in Sawa a chance at a fresh start.
The clock is ticking as the reverberations of what Russia started in Ukraine approach Lebanon. I hope that the Lebanese people wake up to this stark reality. There is no good reason to back the old sectarian parties, which have done nothing in recent years to improve the dire situation facing Lebanon. If the people do not act now and back parties like Sawa Li Lubnan, there may not be a Lebanon left.

I just pray they act before the crisis in Ukraine reaches our shores.