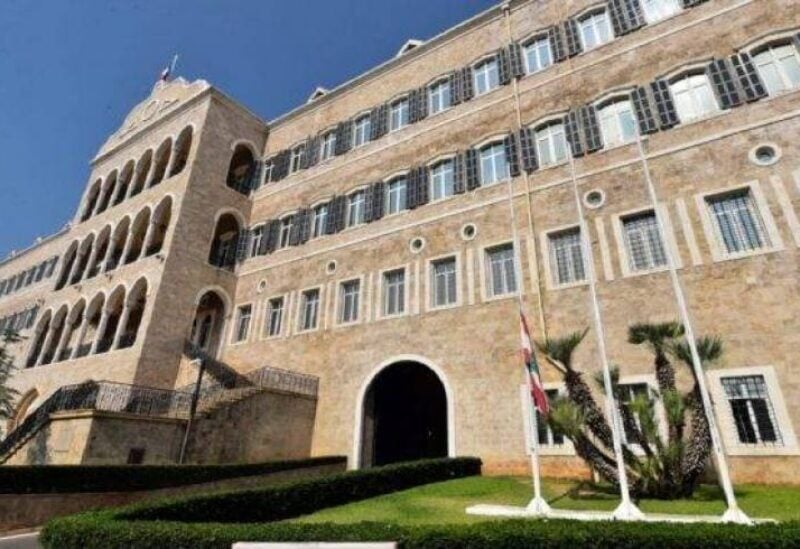 On Wednesday, Prime Minister Najib Mikati emphasized that the suffocating economic, financial, and social conditions necessitate that everyone work together to activate the government’s work to implement the necessary solutions and to work with Parliament to approve the basic steps within the framework of cooperation with the International Monetary Fund, the World Bank, and other concerned international bodies.

“Inter-ministerial meetings and workshops are being held to complete the required files, run the administration wheel, and get things on the right track,” Mikati said. “However, the foundation remains in resuming the sessions of the Council of Ministers, beginning with the steps required to resolve the emerging dispute with the Gulf states.”

Premier Mikati, on the other hand, met with a large delegation of trade associations, committees, and unions from several Lebanese areas to discuss the current state of the country’s commerce sector.

The meeting took stock of the current conditions and challenges facing the medical sector in Lebanon.

The PM also met with Minister of Telecommunications, Johnny Corm, with whom he discussed relevant ministerial affairs.

Discussions also touched on the bilateral relations between the two countries  in all fields.