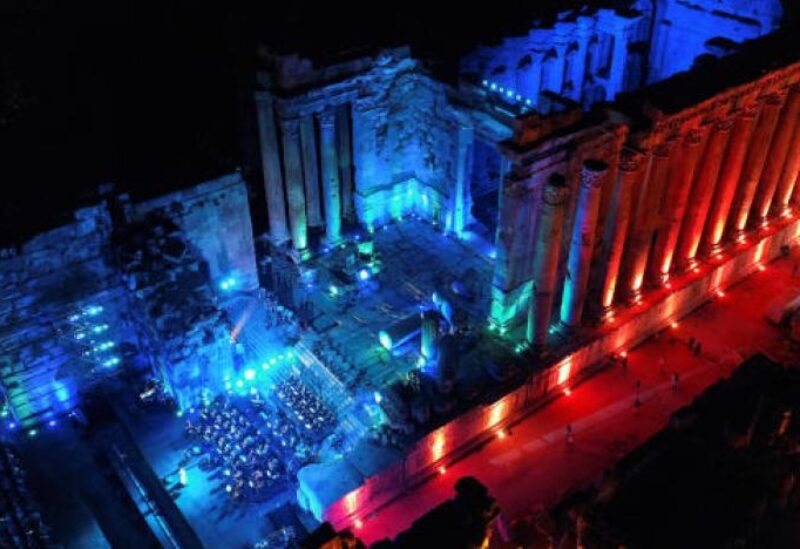 Lebanon’s international music festivals kicked off at the weekend with a performance in the Roman ruins of Baalbek, the first performance there since the country’s economic crisis.

Members of the audience in Baalbek swayed and sang along as Soumaya crooned Arabic tunes on a stage set up inside the temple of Bacchus, her silver gown glittering under the spotlights. She performed traditional ballads as well as original songs written by Lebanese poets and scored by her brother.

For many, the evening was a welcome escape from the crises that have hit Lebanon over the last three years. A financial meltdown described by the World Bank as one of the worst since the industrial revolution has led to rampant power cuts and medicine shortages across the country.

Lebanese have been further strained by the Beirut port blast of 2020 and several waves of the coronavirus pandemic. “This is an exceptional day,” Soumaya told Reuters after the performance.

“Despite all the difficulties that have shadowed our work, we put on this festival. It’s an act of defiance – an act of faith in this country, in its image as a nation of art, culture and soft power that generates change.”

It was her first ever performance in her namesake city. Her brother last performed there in 2019, just months before Lebanon’s collapse began. “Music and arts were the most hard-hit by the coronavirus pandemic. Artists were the first to stop working and the last to return. This moment is so important for musicians and on a nationwide level,” said Lubnan.

“The crisis has pushed us to return to Lebanese talent and real Lebanese voices. Tonight, Soumaya’s performance on the stage in Baalbek reminded us how important and refined our musical culture is,” said Micheline Abi Samra, a member of the audience. “We were so happy and the coming days will be even better,” she told Reuters.

Upcoming acts at Baalbek include Lebanese rock band Adonis, French-Lebanese pianist Simon Ghreichy, and Iranian dancer Rana Gharghani. “We are living through very difficult circumstance and very dark days,” said journalist Ricardo Karam, who attended the Baalbaki performance on Friday. “They made them beautiful, they made them vibrant.”