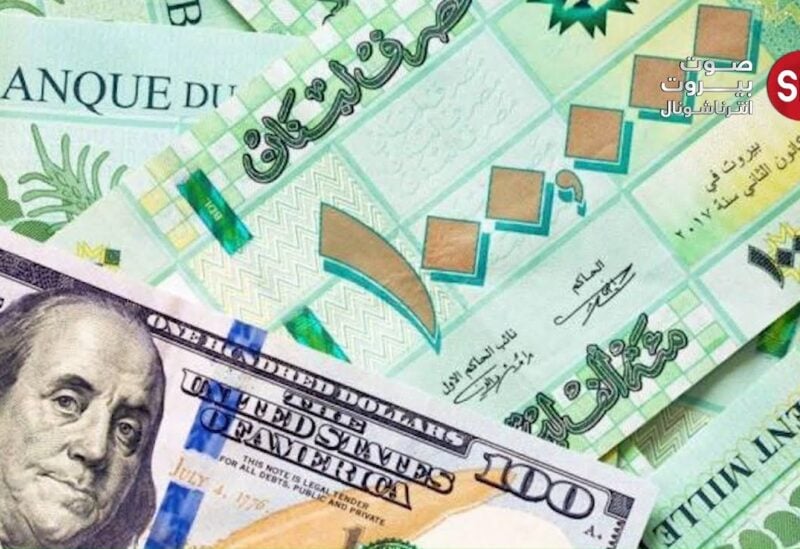 The Lebanese pound continued to tumble on Wednesday with exchange rates of 14,000/14,200 pounds against the U.S. dollar on the black market.

Although the pound has slightly improved compared to yesterday’s all-time low record of 15,000, there are still concerns that it might face further devaluation in the coming weeks.

Numerous shops and supermarkets across the country have closed as they are unable to keep pace with the fluctuating prices of commodities in light the high USD exchange rate.

Shops in Sidon’s market closed on Tuesday and placed small stickers on their doors which read “it’s closed because we don’t want to raise prices.”

The collapse of the Lebanese pound which has slashed about 90% of its value comes amid mounting divisions between politicians and while prime minister-designate Saad Hariri remains at loggerheads with President Michel Aoun.