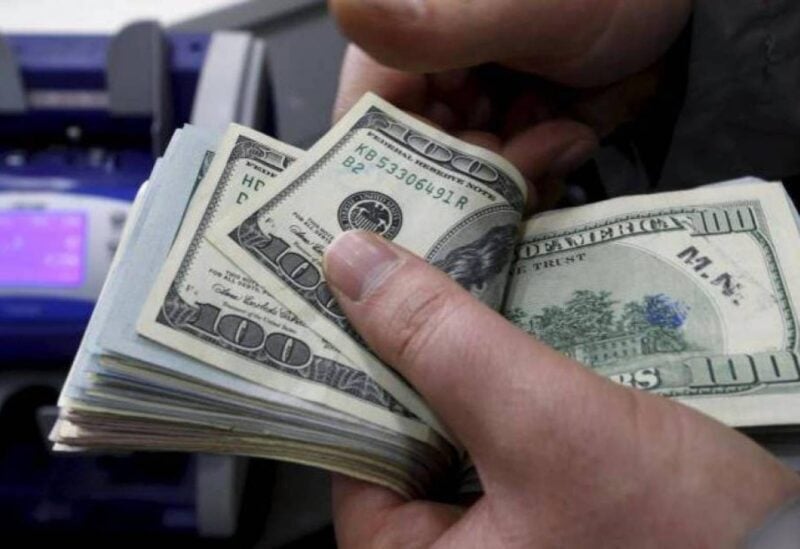 The Lebanese pound continued to plummet against the U.S. dollar on the black market Tuesday, amid a months-long financial meltdown and a failure to form a new government.

The pound is currently trading at 12,550/12,600 to the dollar after the local currency’s rate had seen very little fluctuations on reports that a new monetary platform could be launched soon.