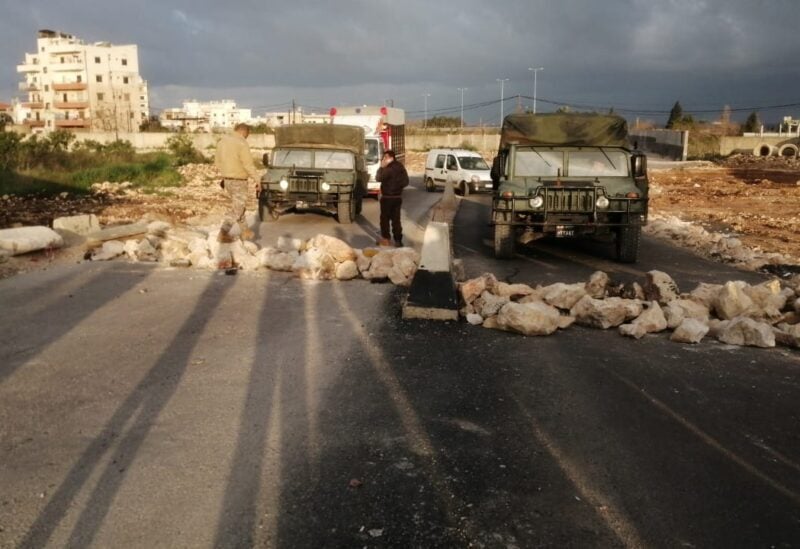 The Lebanese pound currency continued to slide on Monday morning with exchange rates of 10,200/10,350 pounds against the U.S. dollar on the black market.

The new surge in the U.S. dollar exchange rate prompted citizens from all regions to flock to the streets on Tuesday, venting their anger at the deteriorating living conditions by burning tires and blocking roads across the entire country.