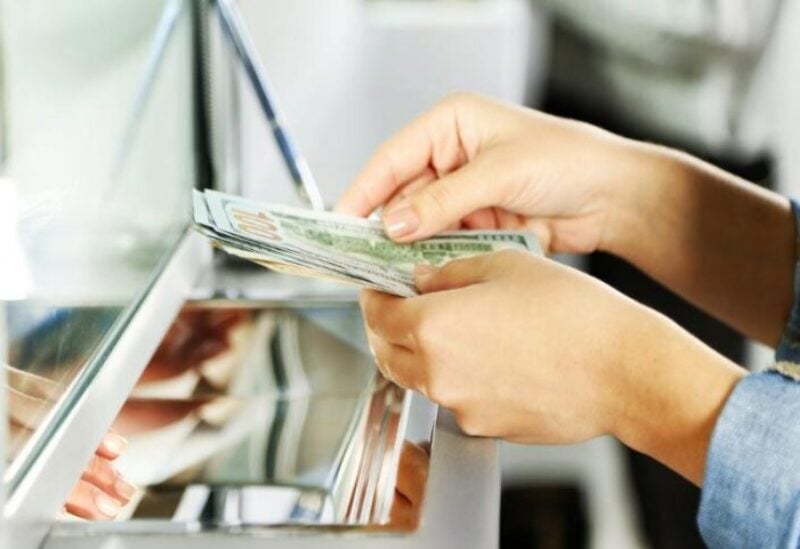 The Lebanese pound currency continued to slide on Wednesday morning with exchange rates of 10,600/10,650 pounds against the U.S. dollar on the black market.

The new devaluation comes despite large-scale security measures being taken to control the volatility of the U.S. dollar exchange rate, with security apparatuses raiding houses of money exchangers on grounds that they might be manipulating the said rate.

Lebanon’s General Security raided on Monday the houses of money exchangers who were trading U.S. dollars on the black market, security and media sources reported, noting that some were arrested and thousands of dollars caught in their possession were confiscated.

Raids targeted a number of houses located in Chtaura region and elsewhere across the Lebanese territories including Beirut and its surroundings areas, the same sources said.

This comes as a security and economic meeting was held at Baabda Palace, during which security apparatuses were tasked with arresting all those who breach the provisions of the monetary and credit​ law and the law regulating the money exchanging profession, whether they were licensed or unlicensed money exchangers who engage in speculations.

As a liquidity crunch erodes the currency’s value, Lebanese banks had raised the exchange rate from 1,507.5 to 3,850 pounds per dollar for withdrawals from U.S. dollar accounts.

The collapse of the Lebanese pound has slashed about 85% of its value in a country relying heavily on imports.