Lebanon’s pound drops to 12,400 against U.S. dollar as shops shut 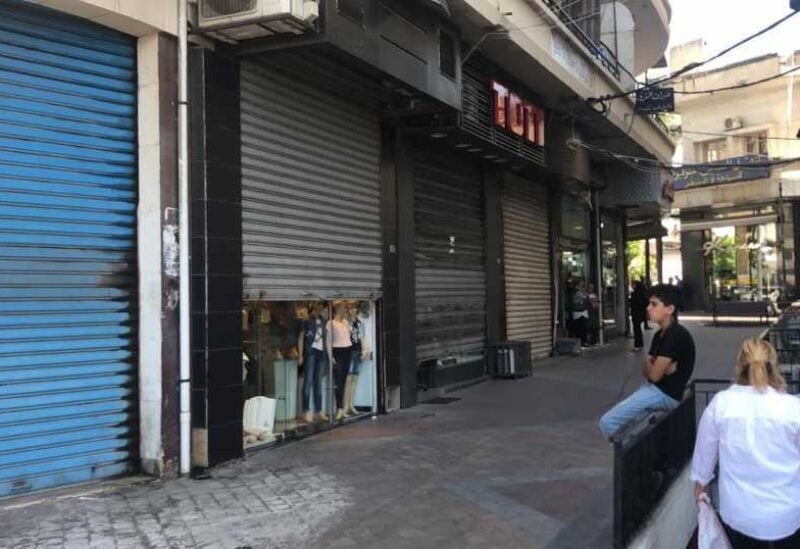 The Lebanese pound currency dropped on Monday to an all-time low with exchange rates of 12,300/12,400 pounds against the U.S. dollar on the black market.

The pound was traded yesterday evening at a rate hovering between 12,200 and 12,400 to the dollar.

Shops in Sidon’s market closed early Monday and placed small stickers on their doors which read “it’s closed because we’re not willing to raise prices.”

The collapse of the Lebanese pound which has slashed about 85% of its value comes amid mounting divisions between politicians and while prime minister-designate Saad Hariri remains at loggerheads with President Michel Aoun.