Lebanese pound slides to new lows, passing 11,000 to the dollar 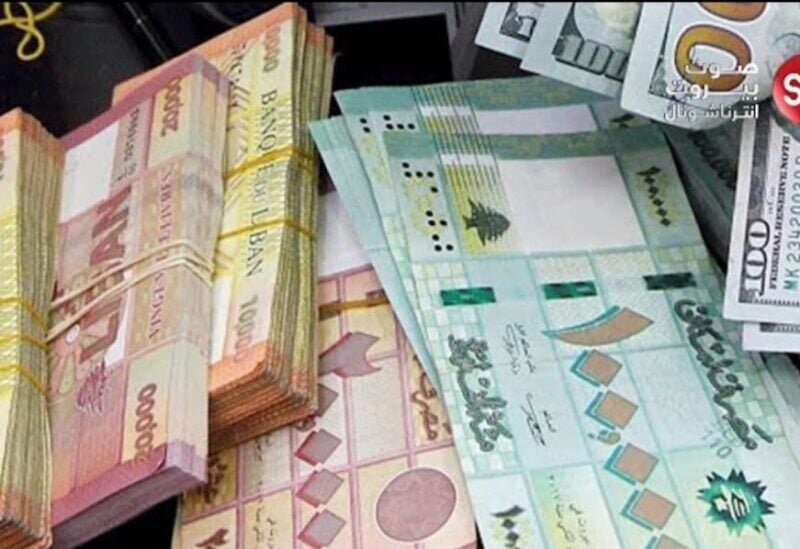 Lebanon’s pound currency fell to new lows on Friday with exchange rates of 11,100/11,150 pounds against the U.S. dollar on the black market.

The collapse of the Lebanese pound which has slashed about 85% of its value comes amid mounting divisions between politicians and while prime minister-designate Saad Hariri remains at loggerheads with President Michel Aoun.