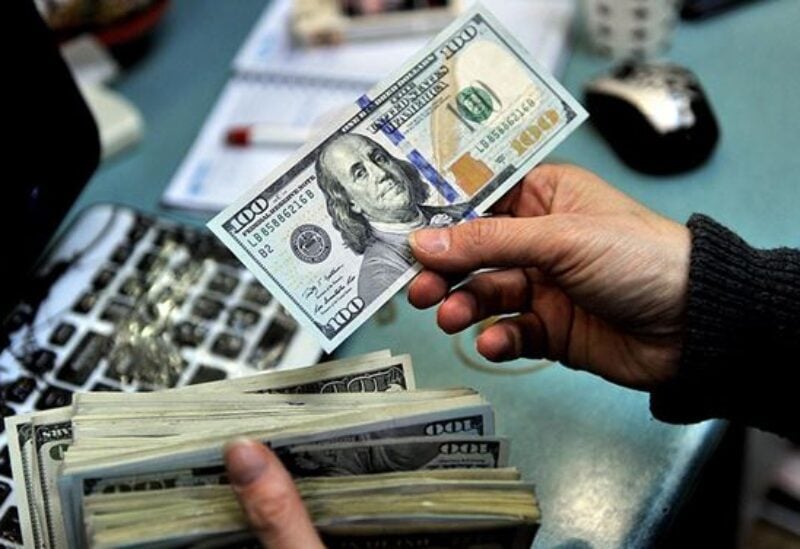 The Lebanese pound on Tuesday continued to tumble against the U.S. dollar on the black market, amid a months-long political deadlock and a failure to form a new government.

The World Bank said in a damning report released last Tuesday that Lebanon’s economic collapse is likely to rank among the world’s worst financial crises since the mid-19th century.

Central Bank governor Riad Salameh said the BDL will sell U.S. dollars to the Lebanese banks that participate in the Sayrafa platform at a rate of 12,000 LBP against the dollar, after previous reports expected the rate to be 10,000 LBP.