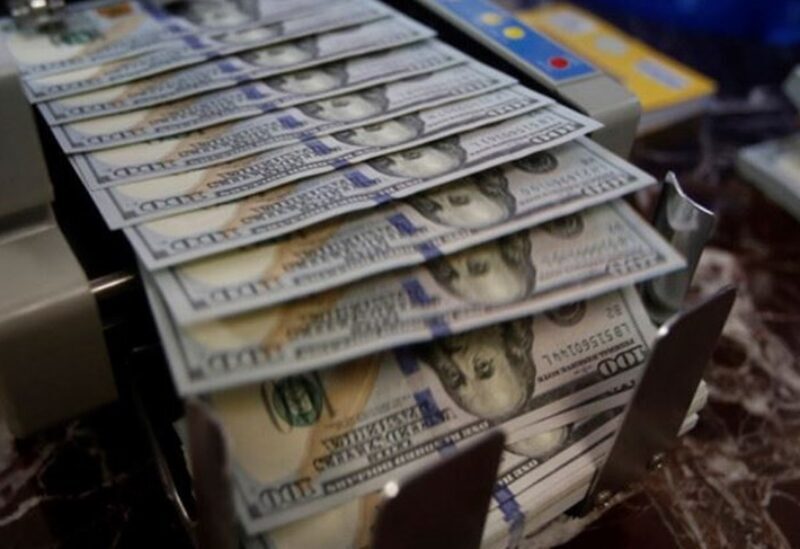 The Lebanese pound is trading on Friday at 12,200/12,250 against the U.S. dollar on the black market, amid a months-long cabinet stalemate and complete financial meltdown.

The pound has fluctuated mainly between 12,000-12,600 to the dollar over the last two weeks. It had hit a record low of 15,100 in March on the collapse of efforts to form a new government that would promptly enact economic reforms and begin negotiations with international financial organizations.