Lebanon’s pound sinks to historic low at 40,000 against US dollar 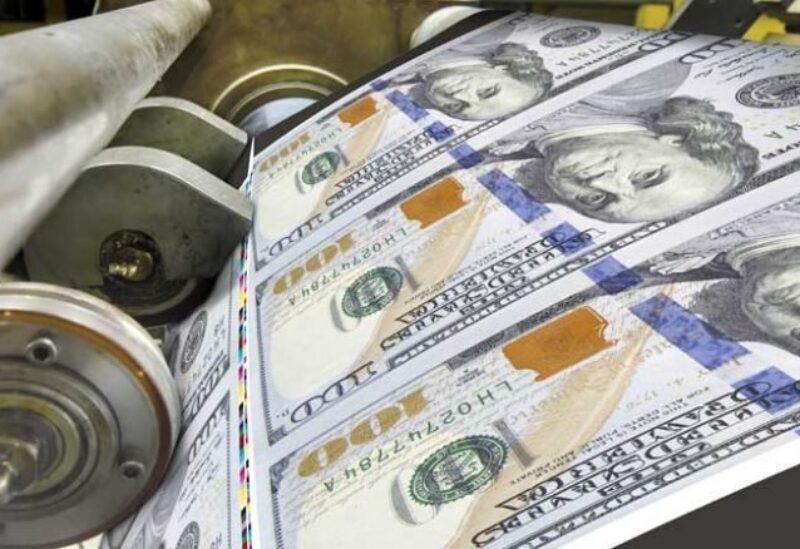 The Lebanese pound has sunk to a historic low against the US dollar, trading at LBP 40,000 to the dollar on the parallel market. Lebanon’s cost of living index has also recorded a staggering hike of more than 272% in three years.

Money changers on the black market traded the dollar for LBP 40,100 after maintaining the trade rate between LBP37,000-LBP39,000 for the dollar for around two weeks.

The currency devaluation, coupled with increased prices, has negatively affected the purchasing power of the Lebanese.

Since currency depreciation hit Lebanon and collapsed the purchasing power of the population, the country has witnessed a significant and continuous rise in the cost of living, which reached 272% from the beginning of the year 2020 until the end of August 2022, according to data collected by the Central Administration of Statistics.

Despite the published figures, many argue that the cost of living for the Lebanese had possibly even exceeded 500%.

Experts note that the prices of imported goods increased at a rate that exceeded the rise in the dollar exchange rate. Moreover, the hike affected locally produced goods.

Because of the price hikes, the 272% increased cost of living estimation must be revised, Information International specialists suggested.

Information International studied the minimum cost of living for a Lebanese family of four members, considering the differences between living in a village or city and owning and renting.

The study concluded that the cost of living ranges between LBP 20 million and LBP 26 million per month at a minimum, and an average of LBP 23 million per month, about $600, according to the distribution of costs.