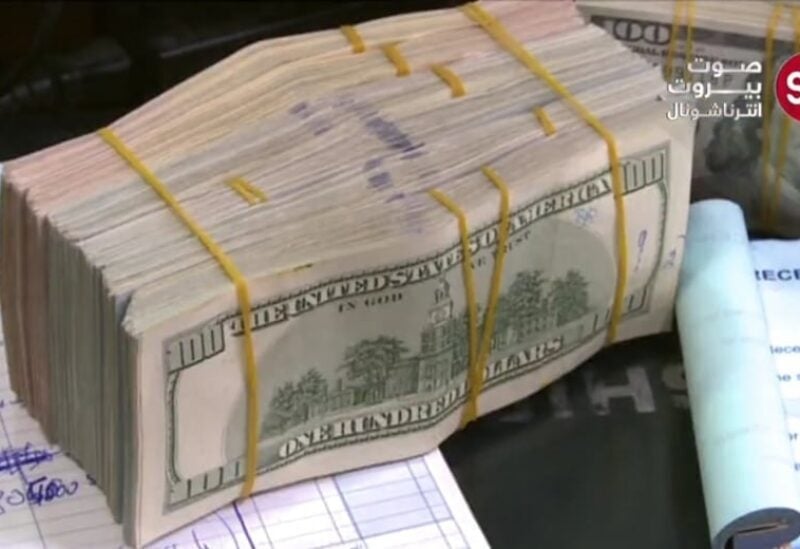 Lebanon’s pound currency fell to new lows against the dollar early on Wednesday with exchange rates of 8,910/9,000 pounds per dollar in the black market.

Thousands of Lebanese have taken to the streets since October 17th, 2019 to protest against the country’s ruling class, which they accuse of corruption and failure to manage successive crises.