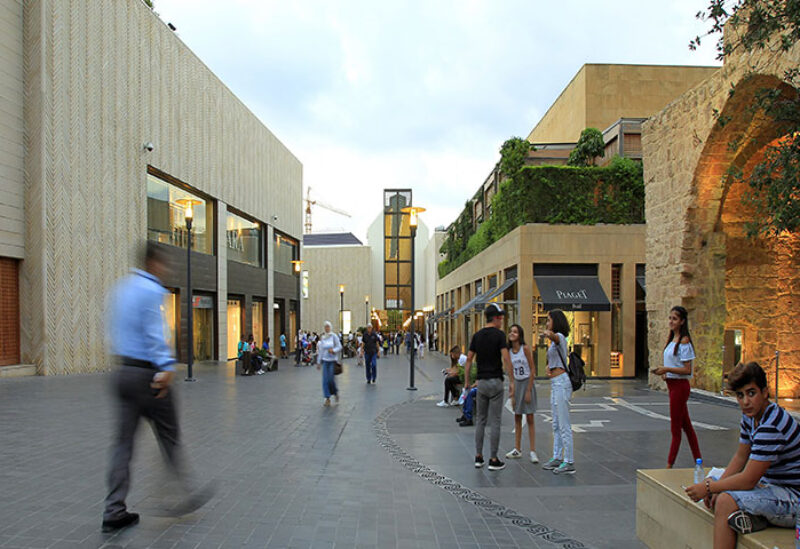 Lebanon’s private sector economy continued to tumble in June as both output and new orders fell at a quicker pace, putting more pressure on an economy that has faced months of turmoil.

The BLOM Lebanon PMI index, which measures the strength of the private sector economy, fell to 47.5 in June, from 47.9 in May. A reading above the neutral 50 mark indicates economic expansion while one below points to contraction.

The continued deterioration in value of the Lebanese pound and “poor cash availability” also weakened activity.

“For the second quarter of 2021, the country witnessed a continuous drop in purchasing power, notably a higher cost of imports following the weakening of the Lebanese pound on the parallel market,” said Tala Nasrallah, a senior research analyst at Blom Bank.

“This also resulted in reduced business volumes over the month of June, [the] highest in three months, and a fall in private sector employment.”

Lebanon is facing its worst economic crisis since independence in 1943 after defaulting on about $31 billion of eurobonds last year. Talks with the International Monetary Fund for a $10 billion aid package have stalled as a result of political disputes among the country’s governing class.

The Lebanese pound currently trades at about 17,600 to the US dollar on the parallel market, according to lirarate.org, a website that provides currency conversions based on daily market rates. That is more than 90 per cent below the official rate of 1,507.50.

Weak purchasing power due to the deteriorating value of the pound has adversely affected sales, leading to reduced business activity, the survey said.

New business volumes from abroad, which stabilised during May, fell at the fastest pace in four months, with anecdotal evidence indicating that political and economic instability curtailed demand from international clients. Employment levels also fell for the fourth month in a row as orders fell.

Lebanese companies expressed an extremely pessimistic view on expected output volumes over the next 12 months. Some businesses fear that further erosion of purchasing power will restrict their output volumes in the coming year.

The survey results “show the need for bringing back political and economic stability and for forming a new government to expedite growth-enhancing reforms in the near future”, said Ms Nasrallah.

Lebanon’s economic crisis, the country’s worst in three decades, is expected to rank among the world’s top 10 crises – possibly even the top three – since the mid-19th century, according to the World Bank.

The economy contracted by 20.3 per cent last year, after shrinking by 6.7 per cent in 2019, according to the lender.