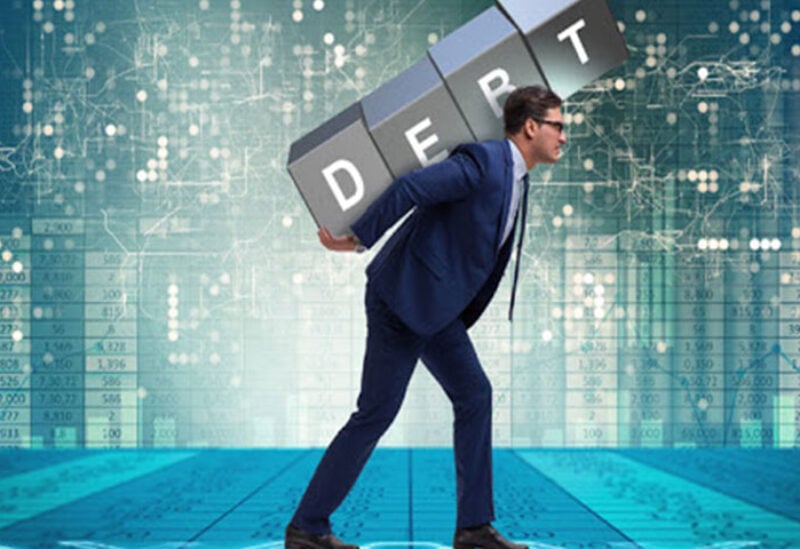 Gross public debt rose by almost $4 billion in 2020 reaching $95.6 billion. Around 62 percent of the debt was denominated in Lebanese lira and 38 percent in foreign currencies.

Net public debt, which is calculated by deducting the $10 billion public sector deposits from gross debt, increased by more than five percent to $85 billion.