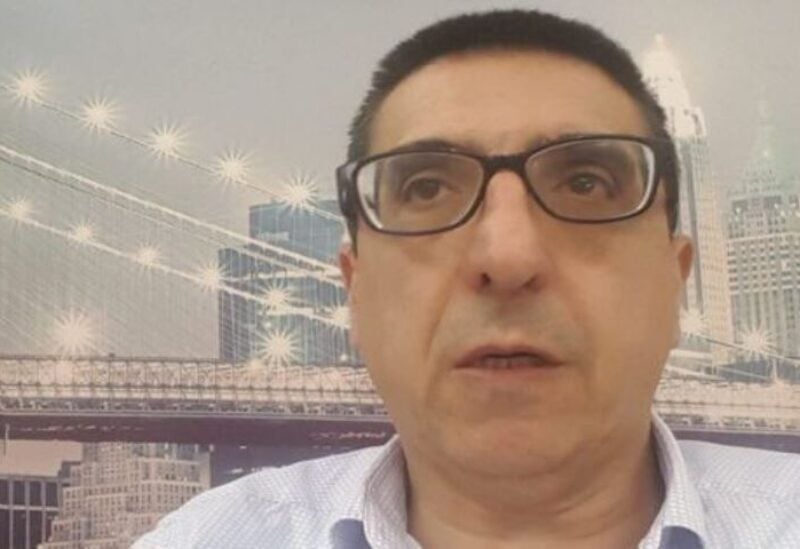 Lebanese Minister of Social Affairs Hector Hajjar, UNHCR Representative in Lebanon, Mr. Ayaki Ito and UNDP Resident Representative, Ms. Celine Moyroud, visited vulnerable communities in the Bekaa Valley and called for increased support for both refugee and host communities affected by the Syria crisis, to help them cope amid the multiple crises that Lebanon is experiencing.

Needs in the country have dramatically increased, with the most vulnerable people being the hardest hit by the compounded crises. While nine out of ten Syrian refugees are still living in extreme poverty, poverty levels are also rising among the Lebanese host community, with at least half of the Lebanese population now living in poverty.

The concerted response by the Government, its international and national partners under the Lebanon Crisis Response Plan aims to respond to the impact of the Syria crisis in a comprehensive and integrated manner, supporting more than 2.8 million crisis-affected people living in Lebanon. It aims to provide protection and immediate relief assistance to Syrian refugees, vulnerable Lebanese and Palestinian refugees; deliver basic services; and seek to mitigate the impacts of the Syria crisis on Lebanon’s infrastructure, economy and public institutions.

“Because of the large presence of refugees and the economic crisis, the public services are overwhelmed,” stated Hector Hajjar, Lebanese Minister of Social Affairs.

“It is important for us to address the vital needs for health, education, water waste management, so that all communities can live in a dignified manner. We also strongly believe that registering marriages and births among Syrian refugees in Lebanon is essential.

“I seize the opportunity to urge the international community to implement more development projects in the Lebanese villages hosting Syrian refugees and to increase the level of support for municipalities,” Minister Hajjar added.

H.E. Minister Hajjar and United Nations Representatives visited two informal refugee settlements where they saw first-hand the difficult conditions and heard accounts from Syrian refugees about their daily struggle to survive, including the fact that many displaced children are working instead of attending school.

“The crisis will have a long-term impact on refugees’ well-being who are struggling to survive and on their Lebanese neighbors. I am making an urgent appeal to the international community to do more for refugees and Lebanese host communities,” stressed Ayaki Ito, UNHCR Representative in the country.

The delegation also visited hosting communities to see some of the support provided to vulnerable Lebanese populations. This included support aimed at increasing livelihoods and jobs opportunities and improving the capacity of local institutions to respond to the growing need for basic services delivery since the onset of the Syria crisis, and more recently under the severe financial crisis and the repercussions of the Covid-19 pandemic.

The LCRP response has improved access to key public services for refugees and the host community alike, as well as strengthened public infrastructure including schools, public health clinics, and agriculture infrastructure – some of which was built-up by labor-intensive public works.

“The Lebanese host communities’ strength continues to be tested every day as they bear the brunt of the various crises. Support to host communities must be prioritized to alleviate resource pressure and address sources of tensions,” added Celine Moyroud, UNDP Resident Representative.

In 2021, the Lebanon Crisis Response Plan brings together more than 112 partner organizations. As the crisis in Syria is now nearing the end of its tenth year, the Government of Lebanon and its national and international partners have appealed for US$ 2.75 billion to provide critical humanitarian assistance to the people affected by the Syria crisis, as well as invest in Lebanon’s public infrastructure, services and local economy.

“Lebanon hosts the largest number of refugees per capita in the world and it is therefore vital to continue to support communities hosting them, especially at this critical moment. While voluntary return of refugees is the preferred solution, I urge the international community to continue supporting Lebanon and Lebanese until refugees can return voluntarily in a safe and dignified manner,” Minister Hajjar concluded.