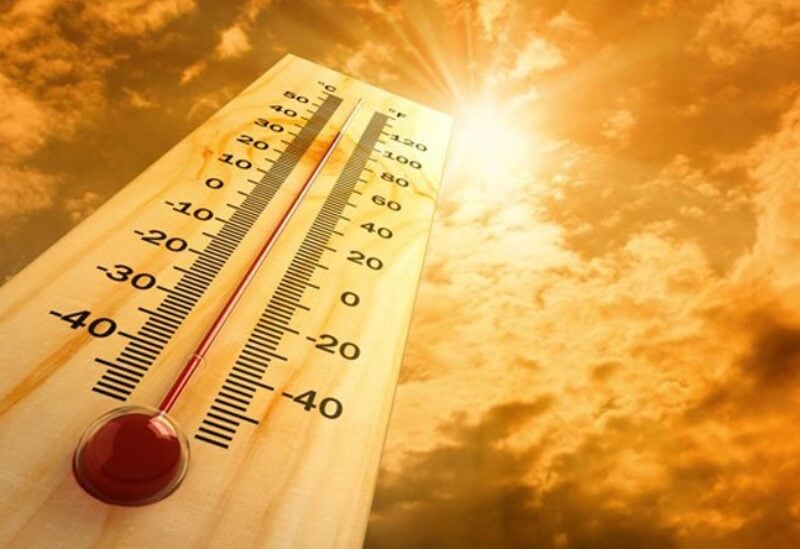 The Department of Meteorology at the Directorate General of Civil Aviation expected the weather tomorrow to be partly cloudy with a decrease in temperatures, especially in the mountainous and inland areas, where it returns to its seasonal rates with active winds, and fog will form on the heights.

General status: Hot weather dominates the eastern basin of the Mediterranean, especially in the mountainous and interior regions of Lebanon. It gradually turns from Sunday to mild, and temperatures return to their seasonal rates. (The average temperature for the month of June on the coast ranges between 22 and 30 degrees).

Today, Saturday: Partly cloudy with a decrease in temperatures, as they remain above their seasonal rates. Local fog will also form on the highlands, and the humidity will remain high on the coast.

Sunday: Partly cloudy with low temperatures, especially in the mountainous and inland areas, where they return to their seasonal rates with active winds. Fog will also form on the heights.

Monday: Partly cloudy with a slight additional drop in temperatures in the interior and the mountain, to become below their average, and fog forms on the heights with active winds in the evening.

Tuesday: Partly cloudy to cloudy with low temperatures and scattered rain in the afternoon and night with lightning and thunder in some areas, and winds are active to approach 65 km / h at night in the north.