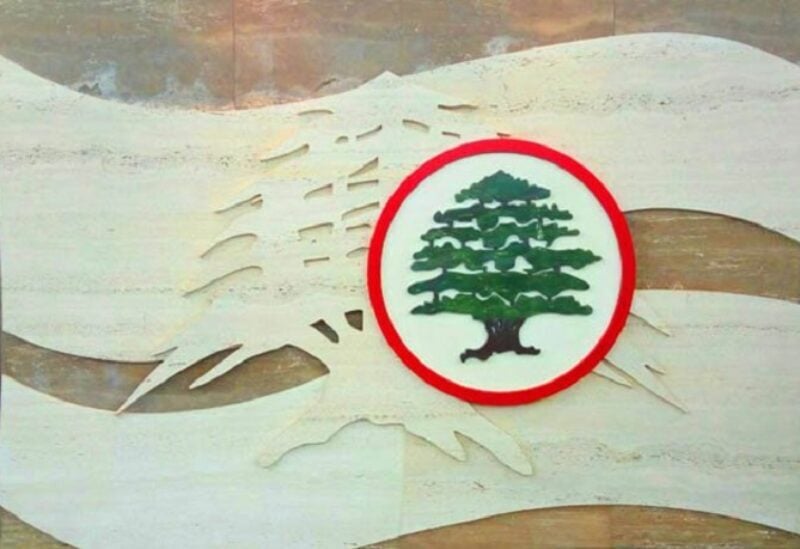 A “Lebanese Forces” delegation on Tuesday visited the newly appointed Papal Ambassador to Lebanon, Monsignor Paolo Borgia, and congratulated him upon the assumption of his new position.
According to a statement, the delegation conveyed to the ambassador the greetings of the LF leader.
The meeting reportedly discussed the historical relations between Lebanon and the Vatican, as well as the current situation in Lebanon against the backdrop of the imminent deadlines.
The meeting also took stock of the country’s political, economic, and financial crises, and the importance of addressing them urgently in a sound national spirit.