LF: It is strange that Hezbollah officials would invest the blood of their fighters in the wrong place 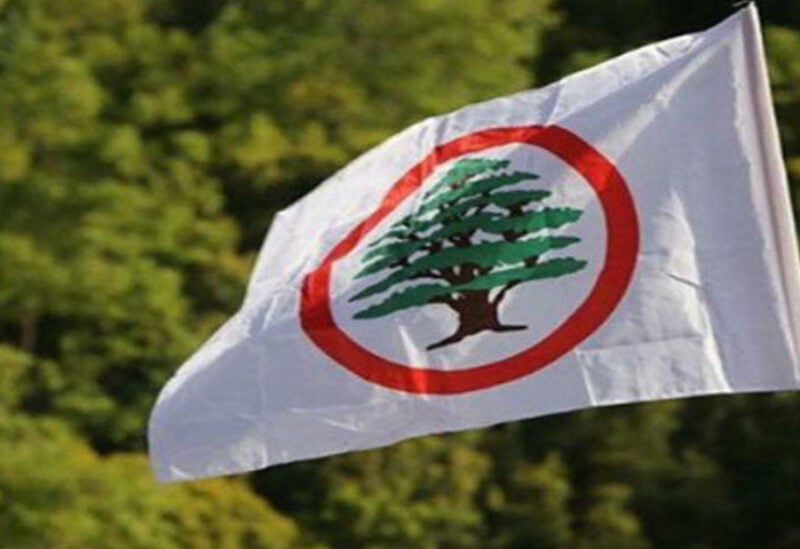 “It is strange for Hezbollah officials to invest the blood of their fighters in the wrong place, and to invest it for purely political purposes,” said the Lebanese Forces Party’s media department in an issued statement this evening.

“Hezbollah, starting with its Secretary General, passing through all of its officials, and far-reaching MP Mohammad Raad today, has attempted to exploit the ominous Tayouneh incident in the wrong place, falsifying all the related facts in order to reach its desired goal,” the statement added.

“We remind all Hezbollah officials that the gloomy incident actually took place in Ain al-Remmaneh and not in the suburbs area, after armed Hezbollah individuals entered Ain al-Rummaneh and not vice versa, and following Hezbollah’s call to demonstrate and not vice versa, and in wake of the breaking and vandalism acts against vehicles, shops and homes, and assaulting everyone who happened to be in the vicinity, regardless of their gender or age…all of which is documented by videos that spread widely immediately after the accident occurred, via social media and TV screens,” the statement went on.

The Party continued to consider that the one to be held accountable is not the one that defended his land, honor, dignity, home, possessions, family members, and life, but rather the one who was caught in crime, flagrantly assaulting the people.

“Legitimate self-defense was a heavenly right before it was enacted in the Universal Bill of Human Rights,” the LF statement asserted.

“Mercy be upon those who fell in the fateful Tayouneh incident, and those who were inured…and let there be no more of this cheap exploitation that is unsuitable for a human being.”