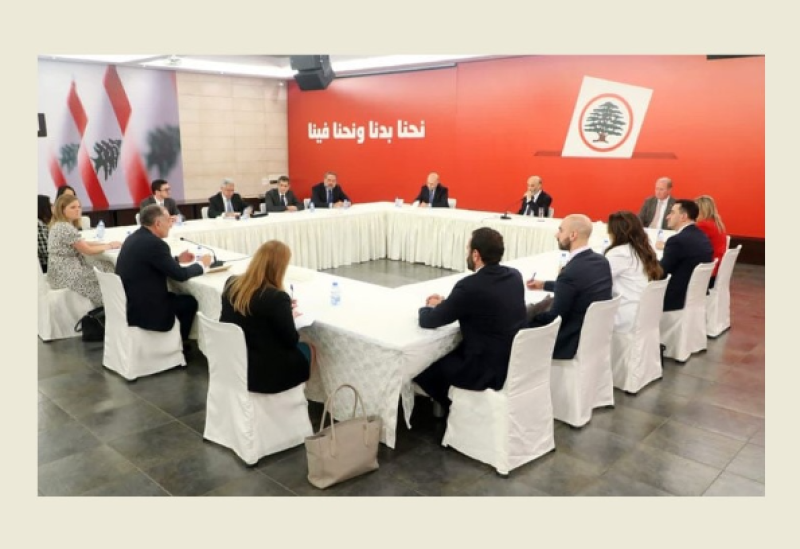 “Lebanese Forces” party leader, Samir Geagea, on Friday met at the party’s headquarters in Maarab, a US Congress delegation, accompanied by a team representing the “American Task Force for Lebanon” (ATFL), headed by Ambassador Edward Gabriel.

The meeting reportedly discussed the country’s political and economic developments.

For his part, Geagea stressed “the pressing need to elect a new Lebanese president as soon as possible; a president who is able to protect the wealth of the Lebanese people and to proceed with reforms after the completion of the anticipated agreement with the International Monetary Fund.”

The LF leader also thanked the United States and members of Congress for their continuous assistance to Lebanon and its constitutional institutions. He further stressed “the need to continue supporting the Lebanese army, internal security forces, and military institutions.”