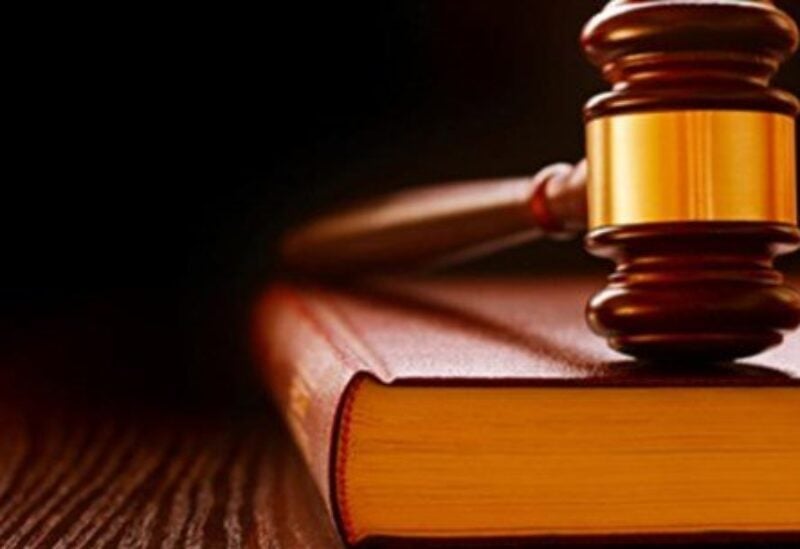 The Permanent Military Court, headed by Brigadier General Mounir Shehadeh, issued a ruling tonight, of life sentence of hard labor to the Syrian Khaled Ahmed Qaraqouz, a dissident officer from the Syrian intelligence, and stripping him of his civil rights. It condemned him for joining a terrorist organization, participating in its terrorist acts in the Arsal area, fighting in its ranks against the Lebanese army, and kidnapping soldiers.
The facts of the ruling stated that Qaraqouz, upon his defection from the ranks of the Syrian intelligence, moved to Lebanon, specifically to the outskirts of the town of Arsal, and joined the ranks of “Fajr al-Islam Brigade”, which was headed by the Syrian Imad Juma’a, and untill his arrest by the security forces on August 1, 2014, Qaraqouz led these terrorist groups affiliated with this organization, and led attacks targeting the Lebanese army’s centers and the gendarmerie station in Arsal, which led to the martyrdom of Lebanese army soldiers and the kidnapping of army soldiers and members of the security forces, and handed them over to the Syrian Omar Rabah, who took them and detained them in the outskirts of Arsal.