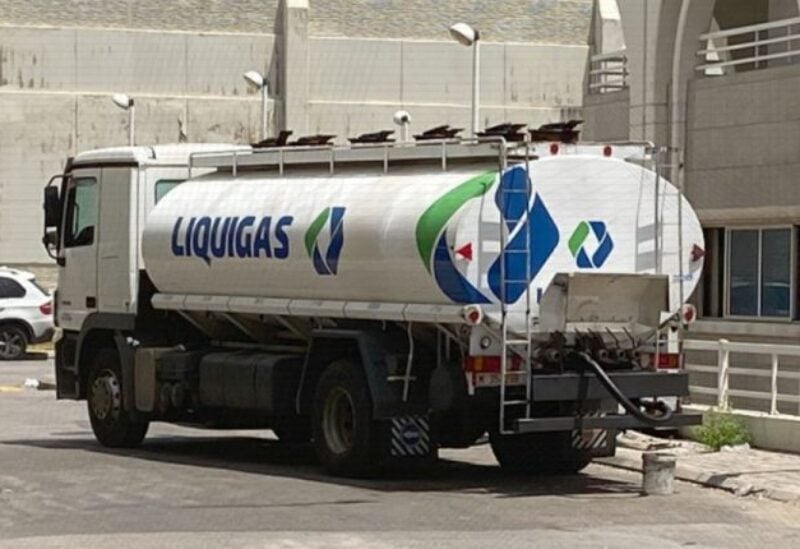 Liquigas issued the following statement saying: “In response to some of the superficial and malicious comments, tweets and reports made by some regarding the issuance of Decree No. 8789 dated 11/2/2022 by the Ministry of Public Works and Transport and its publication in the Official Gazette, which amended the Decree of Free Public Properties No. 8119 dated August 29, 1967 towards the property 877, Zouk Mkael which is owned by Liquigas s.a.l., and the sarcasm of the amount of the work allowance…,

“Out of respect for public opinion and the fairness of the concerned ministry and the signatories of the decree, and to put an end to those who do not read or check and for any malevolent party, we make it clear:

Decree 8789 is nothing but a legal amendment to an existing and duly enforceable decree since 1967. “Liquigas” is committed to implementing and applying all the laws in force, as well as paying all the legal annual fees and taxes and duly specified by the Lebanese state.

The mentioned standards, allowances and fees on which Decree 8789 was based, are not specific to Liquigas, but are approved and applied to all previous and current licenses and to all license applicants in various fields (tourist, industrial, agricultural and private uses). When amended the increase will affect everyone automatically without exception, and “Liquigas” will be obligated to pay it in full as usual.

It is worth noting that setting the annual occupancy allowance fees is carried out according to predetermined bases in harmony with the decrees in force and is not subject to direct assessment and discretion. The decree currently in force related to the basis for setting the annual fees resulting from the license for the temporary occupancy of marine public properties is Decree No. 4217 issued and published on December 28, 2018, which includes a schedule of the areas extending along the Lebanese coast, the price per square meter in each area, and the percentage for determining the fee and allowance.

For those who don’t read and check, we refer them to the second paragraph of Article 7, where it is stated:

“… This annual allowance is considered subject to change upon the first amendment of Decree 4217 dated December 28, 2018. It applies to setting the amended annual allowance that are approved when amending the decree that defines it and determines the values ​​of private real estate adjacent to marine public properties.”

The “Liquigas” company, which has founded since 1964, operates according to Lebanese laws and complements its duties, and has never been late in serving Lebanon and its citizens, even in the worse conditions. It now alerts public opinion to attempts that are not the first and may not be the last to attack its reputation, as it had filed lawsuits against some of those behind these rumors, and mercenaries with suspicious agendas, and reserves the right to legally pursue them and anyone who begs himself at the time.

So let the tweeters and malicious people review the decree to know what needs to be known, because they know “Liquigas” and it knows them, so correction is required.