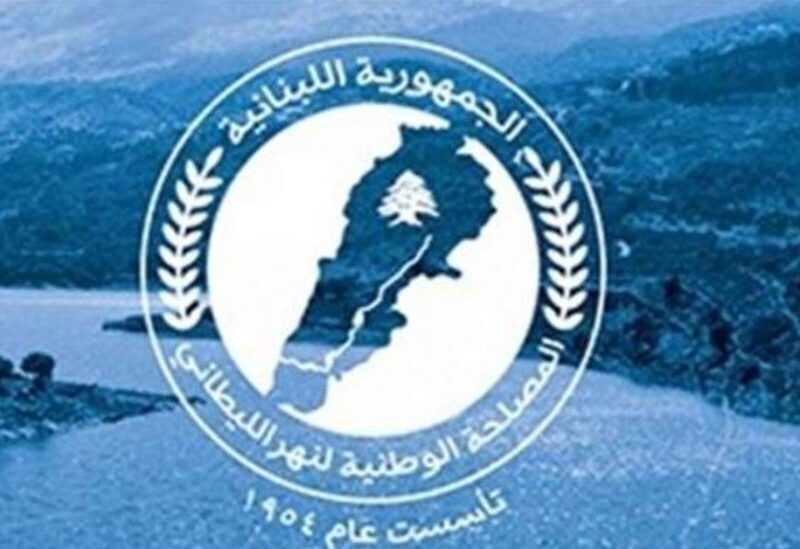 The National Authority of the Litani River sent letters to the Electricity of Lebanon, the Ministry of Energy and Water, the Ministry of Interior and Municipalities, and the Public Prosecution, requesting:

“Removing the infringements on the distribution networks and theft of electricity in the regions of Jezzine, Iqlim Al-Tuffah, Al-Shouf and its vicinity benefiting from Al-Awwali station, especially the mining shops that use encrypted currencies, in addition to assigning the security services to control the illegal activities of the mining shops that use encrypted currencies and confiscating the devices and computers designated for that, as it is not legitimate, and consumes lots of electrical energy in light of the infringements by those in charge of those activities on the distribution networks, and the theft of electricity in villages and towns fed by the medium tension lines in Al-Awwalli station.”

In its books, The authority indicated in its letters that “the load of the medium tension lines in the Al-Awali plant (lines No. 1, 2 and 3) increased unjustifiably, which means that the additional load exceeded 20% of the normal consumption of this line during around two months.”​