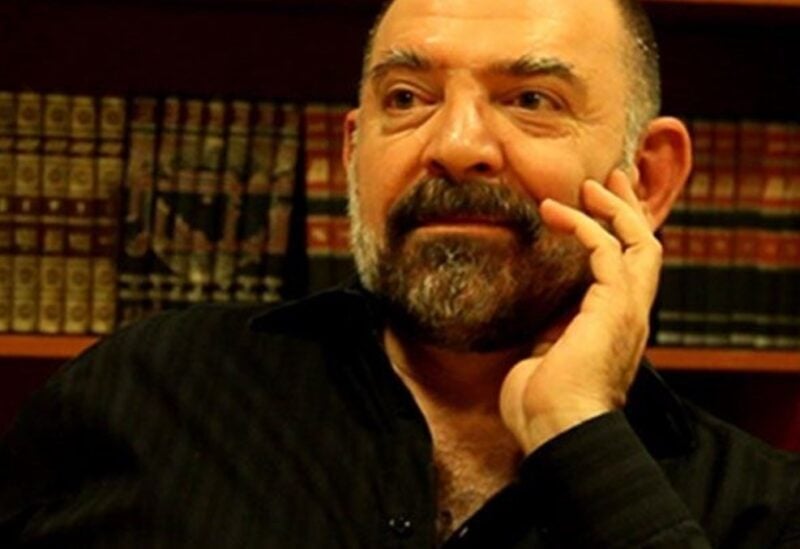 An autopsy of Lokman Slim, a Lebanese political activist who was found dead in his car in southern Lebanon, has revealed that he was shot six times, one bullet in the back and five in the head, sources told Al Hadath TV channel on Tuesday.

Police said Lokman Slim, 59, a well-known political commentator, had been shot in the head. He was an outspoken critic of the militant group and political powerhouse who had regularly drawn the ire of its followers.

The murder of yet another critical voice in Lebanon has once again fueled anger towards a political class that is either powerless, or unwilling, to bring assassins to account. In recent decades, assassinations have been routinely used as political weapons, with almost all remaining unsolved and the impunity surrounding them becoming a fact of Lebanese life.

Killings of Lebanese public intellectuals have been relatively rare, however, with the assassination of Slim the first of its kind since the murder of the history professor and journalist Samir Kassir 16 years ago.