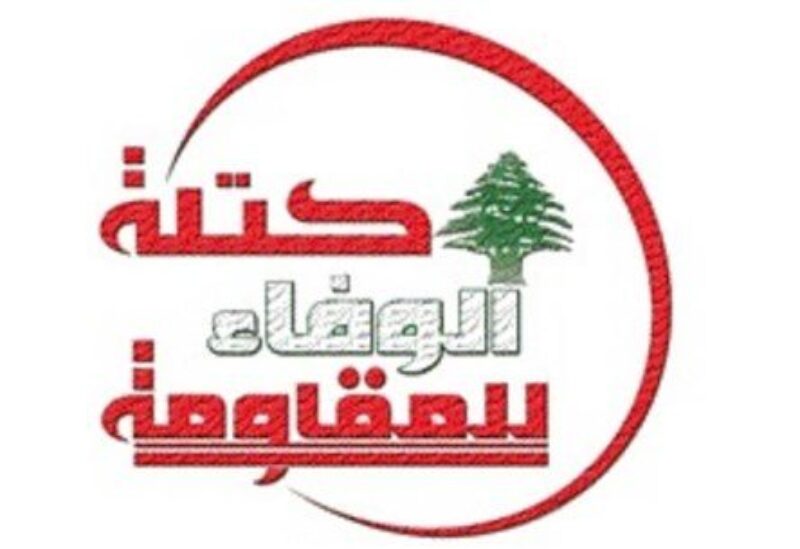 Loyalty to the Resistance bloc

The Loyalty to the Resistance faction, led by MP Mohammad Raad, conducted its regular meeting on Thursday at its offices in Haret Hreik.

Following the meeting, the bloc issued a statement indicating that Hezbollah and the Amal Movement’s agreement to attend Cabinet sessions had ended local political stagnation, paved the way for studying the state’s draft budget, and put the finishing touches on the economic recovery plan, which is critical in reviving the country’s economic cycle.

“The Loyalty to the Resistance bloc will be following up on ministerial discussions during the Cabinet sessions within the next few days and weeks, and it anticipates a balanced recovery plan and a realistic budget,” the statement said.

Pending the government’s resumption of its sessions, the bloc expressed fear that that the exceptional measures to drop the US dollar exchange rate and consequently curb inflation rates would not beget sustainable effects unless they were based on a prioritized and endorsed financial and economic recovery plan.

Moreover, the bloc expressed keenness in the success of legislative elections and stressed the need to ensure all the requirements that lead to their success.

“His Excellency, the Minister of Interior must assume his responsibilities in this regard, as he is the head of the Ministry concerned with this deadline,” the bloc’s statement read.