LPIA: Pharmaceutical crisis is due to financial and technical problems 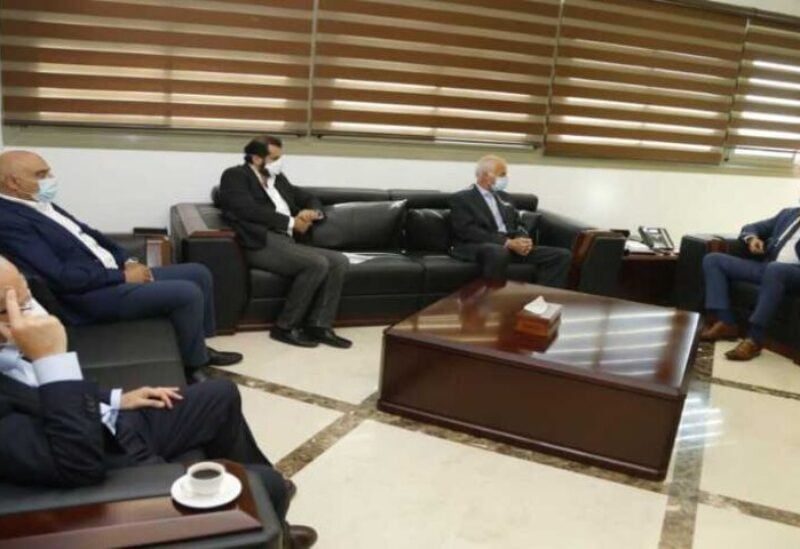 Caretaker Minister of Public Health Hamad Hassan discussed with a delegation from the Lebanese Pharmaceutical Importers Association (LPIA) and warehouse owners the medicine crisis the country is witnessing.

Marwan Hakim, a member of the LPIA explained that “the discussion focused on providing quick solutions to permanently secure medicine for all citizens and resident patients.”

Hakim said: “The problems we are facing are financial and technical related to the transfers that the Central Bank must issue to companies abroad, as these transfers have stopped since May 7 to international pharmaceutical suppliers.” He added that these problems are related to the system of obtaining prior approval before shipment, which was set by the Central Bank, and “it requires a review, because import is impossible without prior approval and suppliers do not ship without getting this approval.”

Hakim said that currently, there is shortage is some types of medicines, and other types are found in small quantities sufficient for a maximum of two or three weeks. “If the problems are not resolved, we will face outage in medicine, and it is necessary to take action in this regard,” he said.

Hakim said that “Minister Hassan promised to re-raise the issue with the Central Bank,” hoping that “the latter will open credits to the suppliers so that they agree on providing Lebanese importers medicine.”

For his part, Karim Gebara, the head of LPIA, who is outside the country, explained to Al Markaziya that “the main problem is the need to secure foreign currencies to pay old bills worth $650 million, and to purchase the country’s future needs.”

He added that the two issues are related, as if the old bills are not paid, importers cannot import new medicines. “We do not know the Central Bank’s ability to secure the requirements, and this is what the coming days will reveal.”