Macron comforts Italian helicopter victim’s daughter : My heart is with you! 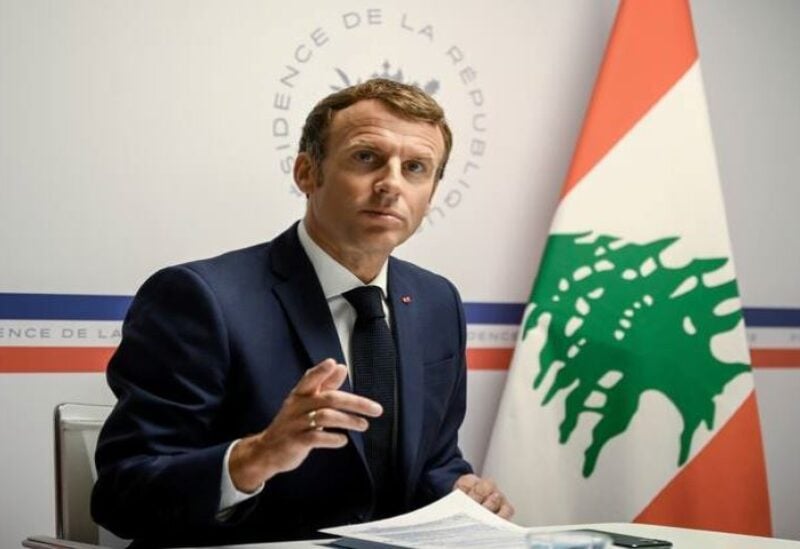 Tamara also lost her mother, a jewelry designer, Hala Tayah, in the port explosion. She had met Macron during his visit to Lebanon after the disaster, and she presented him with a map of Lebanon designed by her mother.

And this evening, Macron’s official Facebook page published a message of condolences from the president to Tamara, he wrote: “On September 1, 2020, I was in Beirut, I listened to many testimonies, but one affected me greatly. It is Tamara’s testimony that the explosion stole from her what is most precious, her mother. The reason that keeps me stay motivated for Lebanon is Tamara and the hope she holds, the hope of the Lebanese youth.

In an accident in Italy, Tamara lost her father. I tell her that I share her pain, and my thoughts with her in this terrible ordeal more than ever, my heart is with her.”

After the tragic loss of Tariq, his daughter Tamara wrote yesterday, Saturday, a touching message in which she mourned her father, and said, “Dad, I love you so much… I don’t know what I did to deserve all this… Rest in peace, my father… I love you so much.” 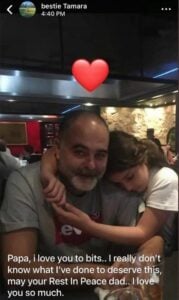 The daughter of the Italian plane victim