Macron: We would push for new approach in Lebanon 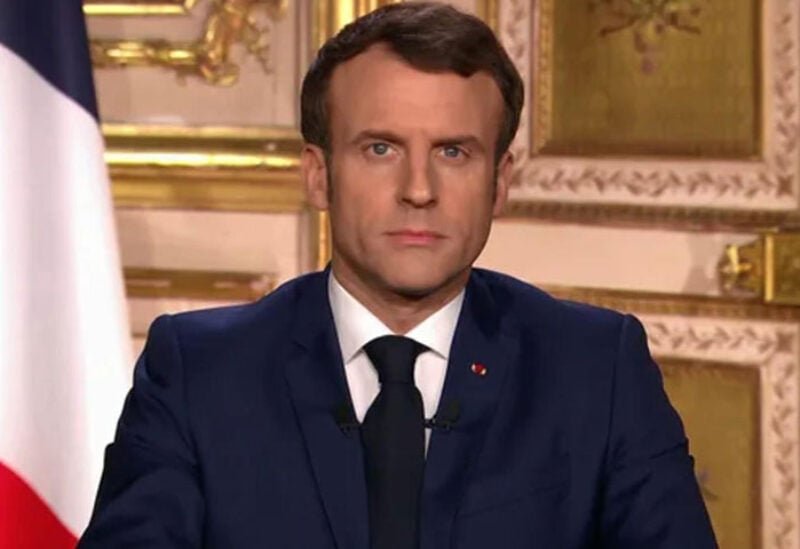 French President Emmanuel Macron said on Thursday that he would push for a new approach in the coming weeks on Lebanon given that the country’s key actors had made no progress over the last seven months to resolve the economic and political crisis.

Macron, who was speaking alongside his Israeli counterpart, has spearheaded international efforts to resolve the crisis, but with little success to date.

Lebanese leaders have promised Macron previously to form a new government after his visit to the country last September, and his talks with political blocs. “What I have asked for, what all political parties without exception have committed to this evening right here, is that the formation of this government will not take more than a fortnight,” Macron said in a speech in Beirut.