Mahfoud: Lebanon’s international friends aware it is under occupation 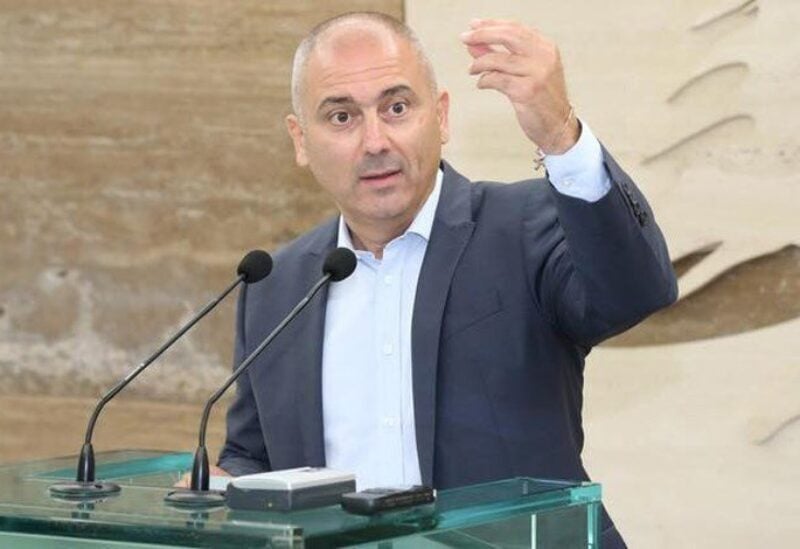 Head of the “Change Movement” Elie Mahfoud tweeted in reply to the talk of caretaker Foreign Minister Charbel Wehbe saying, “The seven-days minister is neither asked nor questioned, for he fills a ministerial post in Hezbollah’s republic, renowned for its total allegiance to Iran.”

Mahfoud continued to add that “The man completes the mise-en-scene of Al-Nahda Stadium and the display of defending the militia.”

“On the other hand, Lebanon’s true international friends are very well aware that the country is under occupation and that its government is similar to that of Vichy,” Mahfoud concluded. – NNA